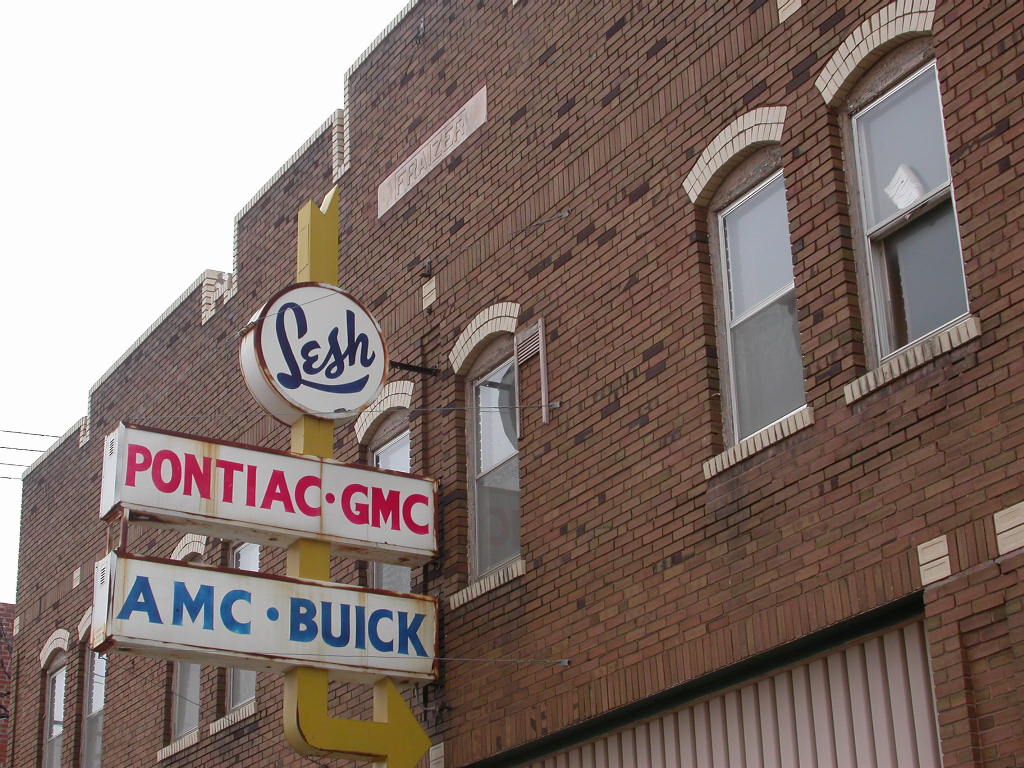 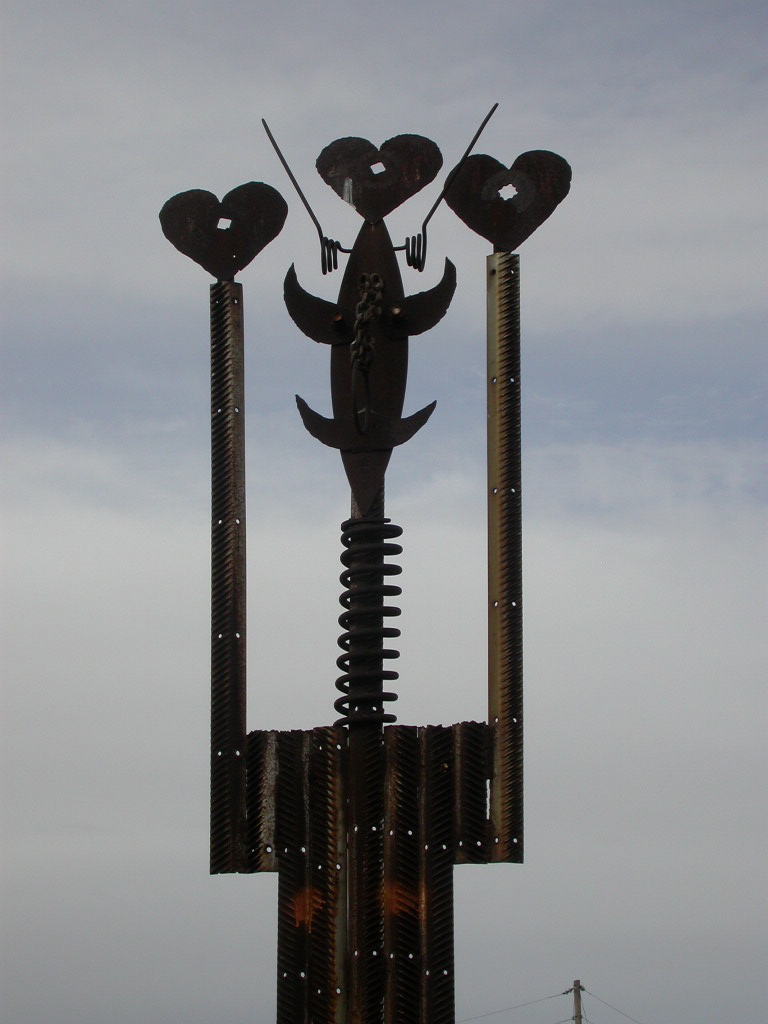 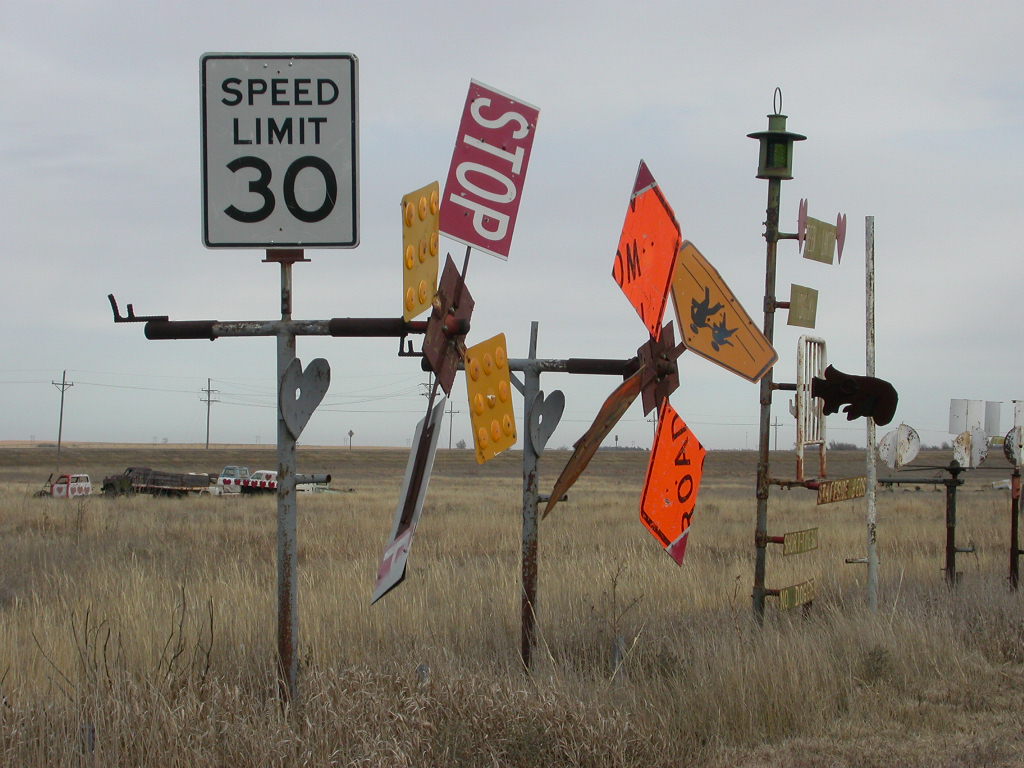 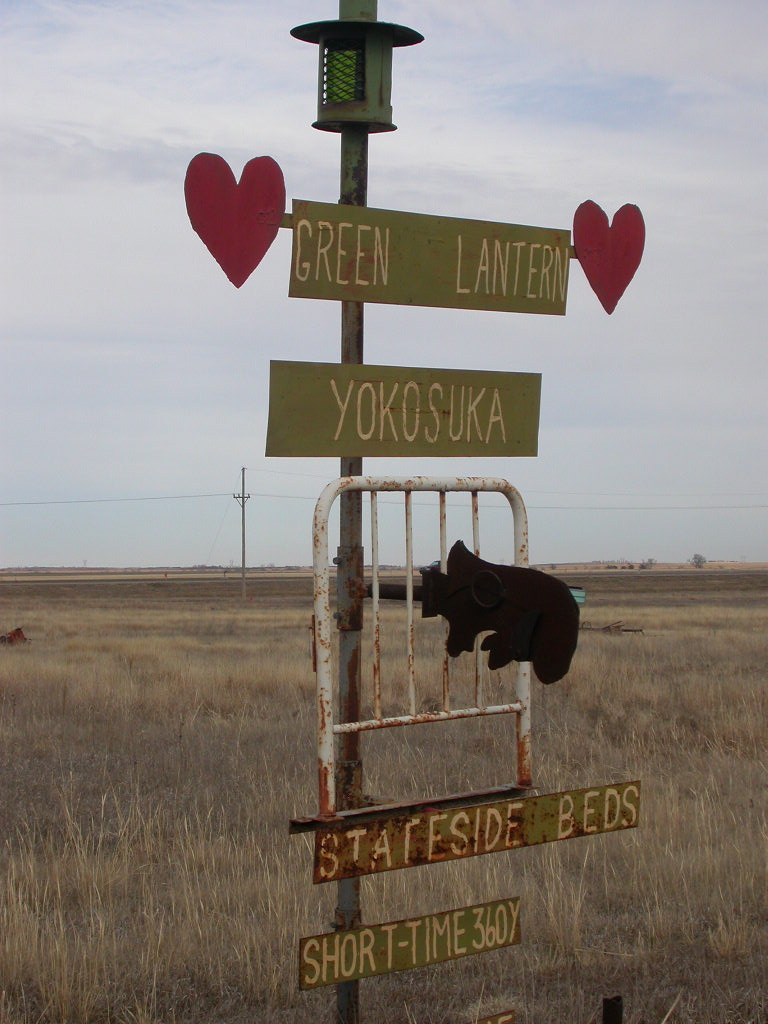 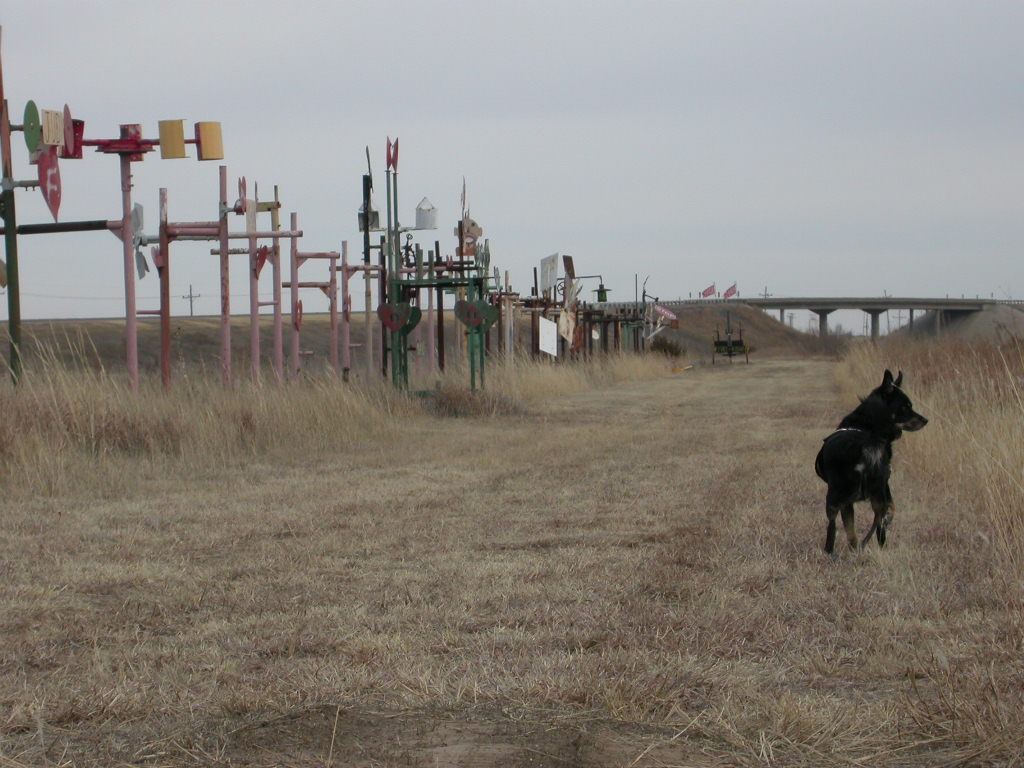 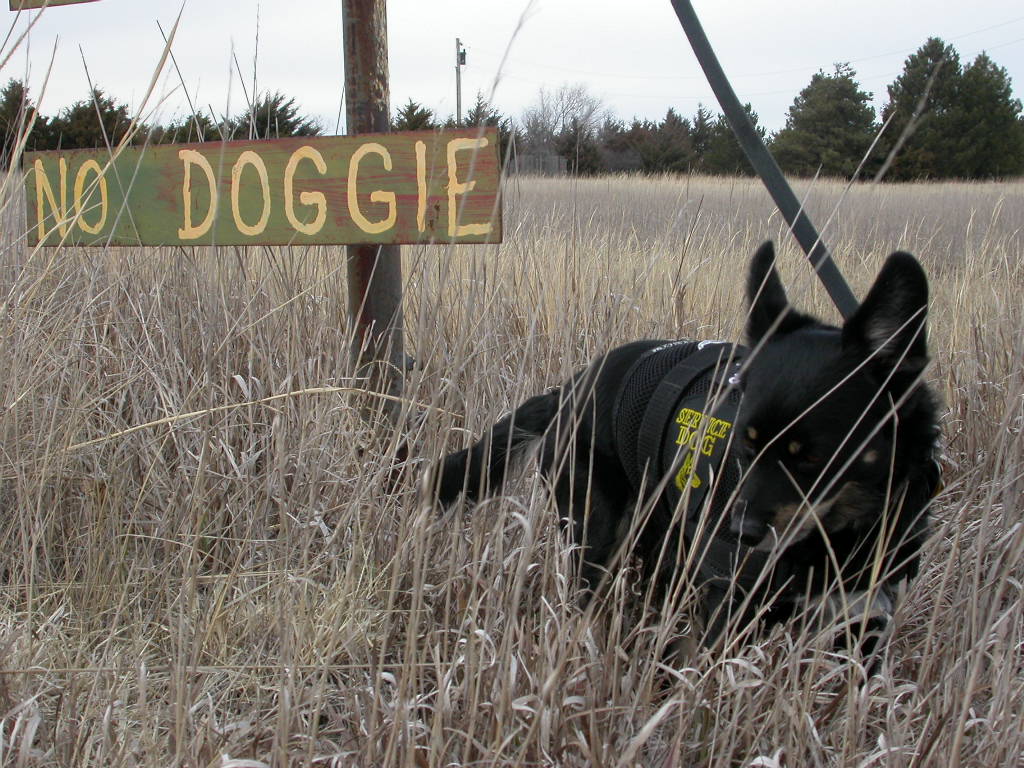 …can be more intoxicating than a collegiate drinking marathon.  We’ve all done it.  You start early, determined to travel from point A to destination B in a prescribed time frame; in this instance 2000 miles in less than four full days. Towing a trailer is a minus, inhibiting speed for safety, but a plus when reducing chances for DWI (driving while impaired), as the sensory feel of four tons tethered to your backside is an effective antidote to a road burn induced coma.

Jack and I are traveling a capella in a Chevy truck with a season full of personal ‘stuff’, headed for the Mexican border.

Farewell from a forlorn excella, now under 36″ of snow

No trailer this winter, the planned route is influenced by the weather channel.  The tedium begins less than two hundred miles out of the gate, on the flatland of central Illinois.  A welcome weather anomaly brightens an otherwise innocuous ride on Interstate-55.  It is a rare sub-freezing morning fog, only 24° F and the horizon, if it exists at all, has become a seamless pearl white mist.  Red tail hawks seek the highest point on iced trees, and in the translucent distance, the faint outline of blue ceramic Butler silos punctuate successful farms.  You can find red, white, and blue, nearly everywhere, if you take time to look, a grateful reminder that a dull driving day in the USA is an elixir for the soul….where else would I rather be ?

Nearing Springfield, IL, home to the nexus of Lincoln heritage, I’m passed by a Subaru Outback.  Both driver and passenger are 20 something males, and the SUV sports a Hawaii license plate.  Really.  In the middle of the midwestern prairie, from the 50th state, birthplace of a current president working hard to emulate Honest Abe. The chance glimpse of this plate triggers an hour of random thought, and 65 miles of boredom slips through the tread of Goodyear Marathons.

A lunch of rainier cherries, salted almonds and diet Squirt means no stopping, no high fats to precipitate the bobble-head doll syndrome, every four hours these blues brothers only stop to pee and fuel up with $3.59/gal diesel.

The interstate has become the skeletal system of the country__passage through the arteries, the metaphorical blood of goods, people, trucks and cars___allowing us (as an anonymous writer once remarked) to travel coast-to-coast without seeing anything.The capillaries, the blue highways, are the real exchange of O² and CO², the lifeline for the weary traveler.  Jack and I will soon find our favored westerly path, US 54, bucking the headwind across the great plains.

Look out Linda, here we come.