You are here: Home / events / Indiana Anatomy vs. Buckeye University 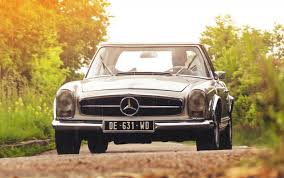 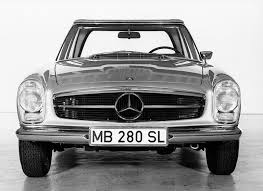 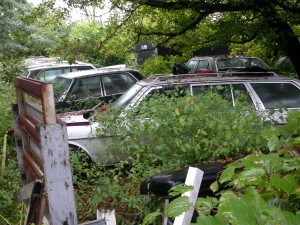 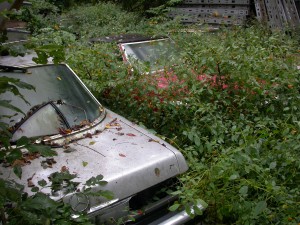 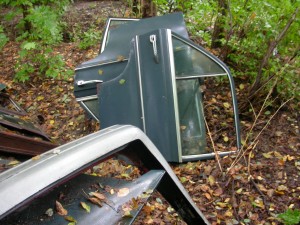 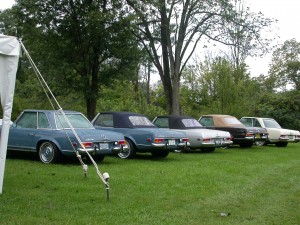 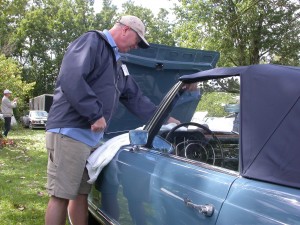 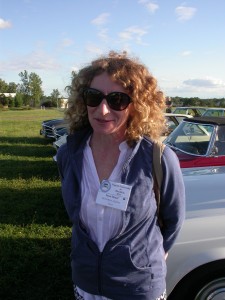 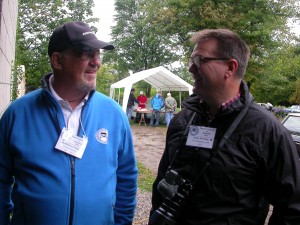