You are here: Home / on the road / Mobile stairway to heaven 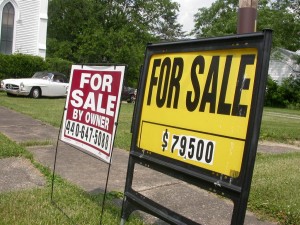 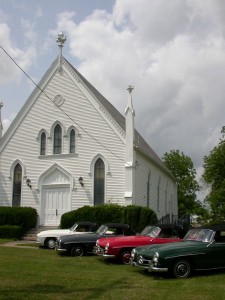 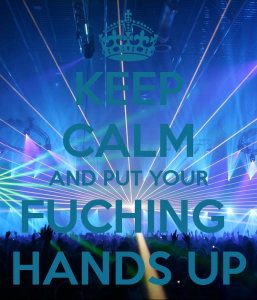 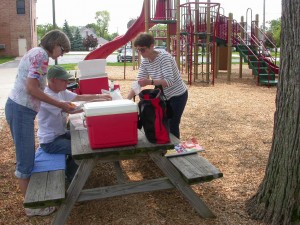 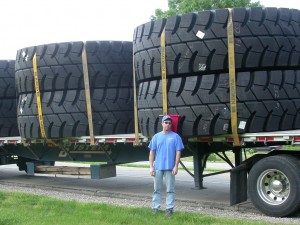 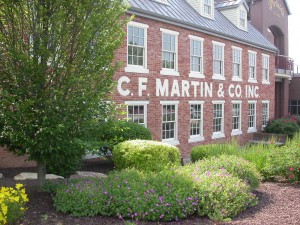 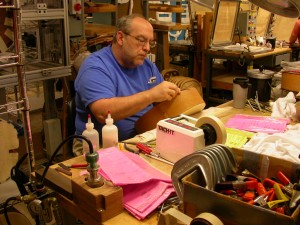 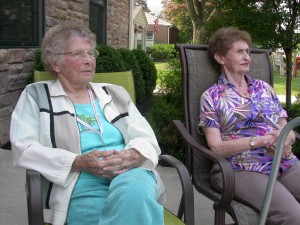