You are here: Home / Carchitecture / Being Older than Your Car

Age is an issue of mind over matter.  If you don’t mind, it doesn’t matter.

Others may expand on convention activity, actual events, and please, be assured the cars are the focal point.  However my interest is the character pheromone that attracts people to attend.  It’s true the women are attractive, and too, they smell good, either on the elevator or in the overhead ski lift bucket. 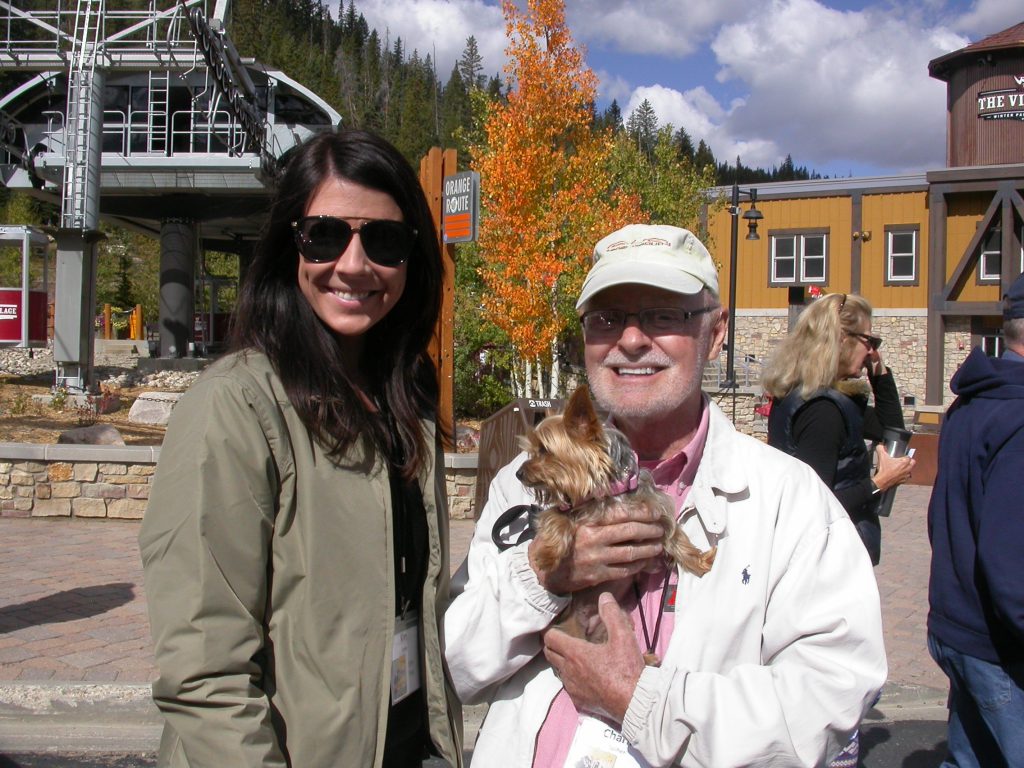 The men, while this may sound peculiar, will not be auditioning to become Chippendale dancers.  They have good taste in both women, cars, and collectively, are a living encyclopedia of all things 190sl. Understand, however, Chanel #5 is not interchangeable with 15W/40, synthetic or not.

On our first climb above 9000′, my 2nd carburetor becomes inoperable. Egads, a deep six tragedy, akin to the century old anthem, “Pike’s Peak or Bust”.  Busted, truly; in a state allowing legal marijuana ?

Able to drive only 5 mph at 500 rpm, or, roar through hairpin turns at 5000 rpm, nothing in-between. In little more than an hour, club gurus, the Two Dons, had it running in fine fettle. 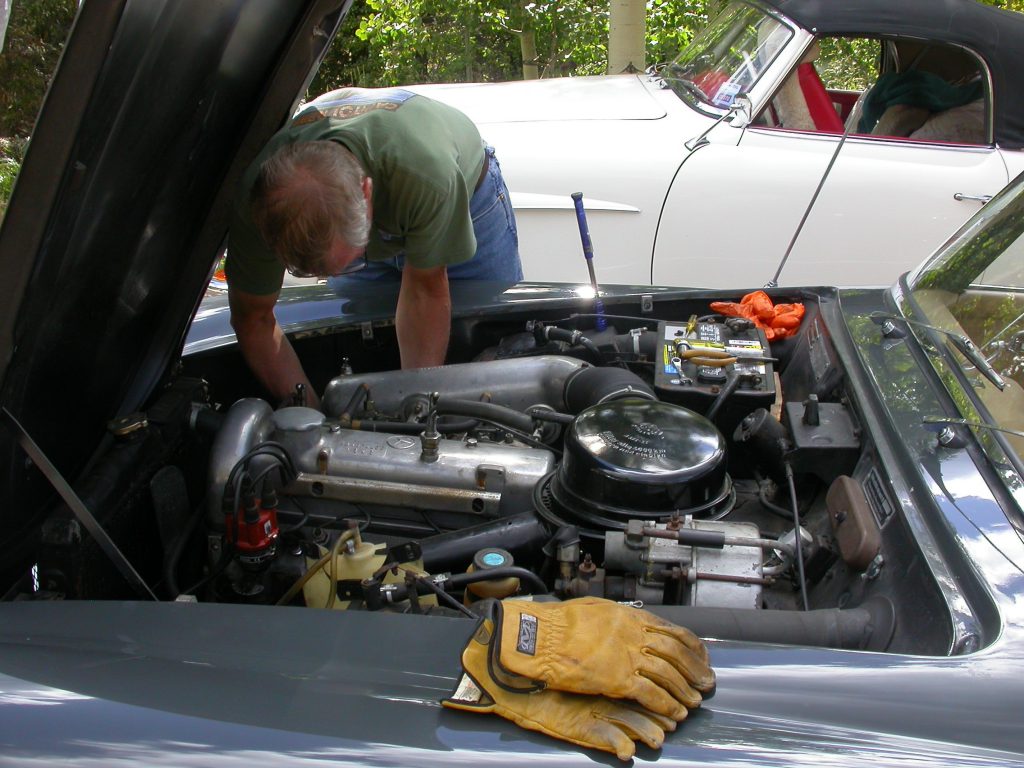 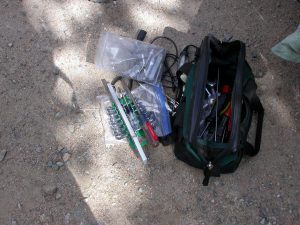 The doctors make a highway call……Don Drabik does the re-install,

Parts and tools from Don Freese, this is gonna be a breeze.

Sung as a rap tune 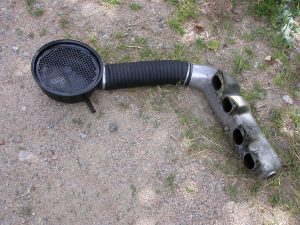 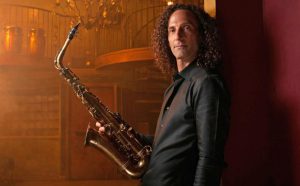 The air breather assembly, removed, appears to be a primitive saxophone, cast aside by KennyG

At dinner, with no assigned seating, I always attempt to sit with people I do not know, and have never been disappointed.  At the opening salvo, I land between the Craigs, non-member guests from KennyG’s hometown of Seattle.  Ray to my left, a retired test pilot of the 700 series Boeing jets, and to the right, Jan*, a recent public health nurse retiree, all three of us sticky eating BBQ ribs, while discussing the breakdown of the healthcare system.

At the last luncheon, over salad, soup, and Tommyknocker beer, we were  entertained by aćcented brits, Theresa and Andy Holmes, from Buckingham, UK, 5000 miles from home.  The subject matter was not cars, the distance traveled, nor lunch, but Brexit. 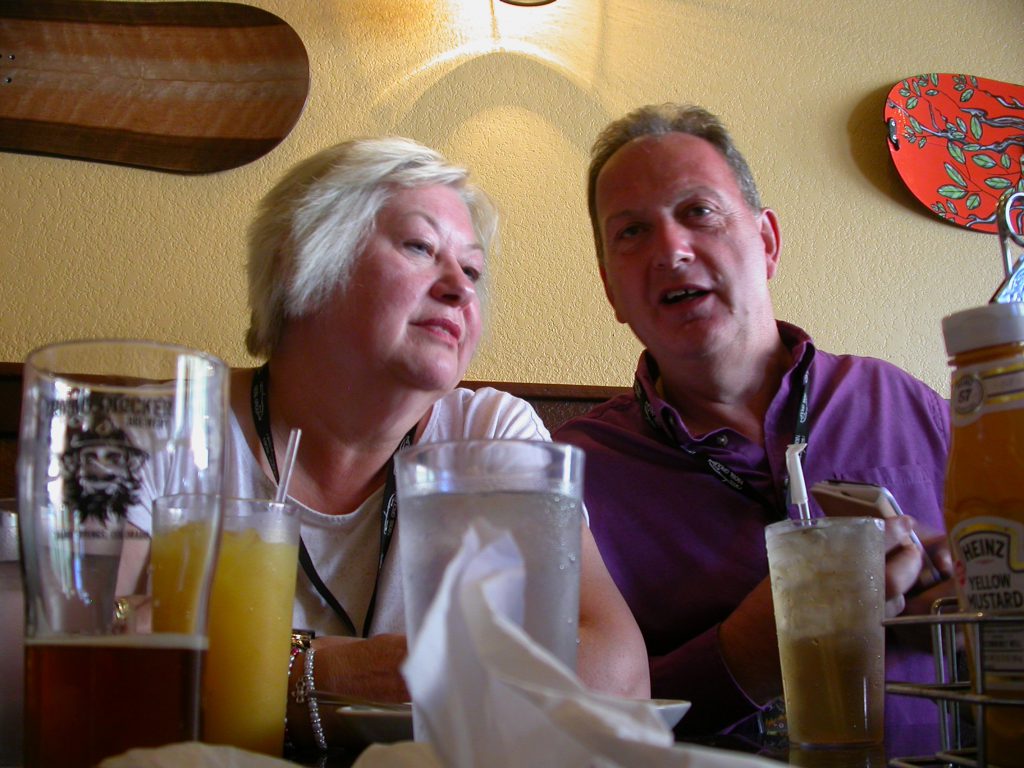 Reminiscent of the PBS sit-com, “As Time Goes By”, it was like having lunch with Lionel & Jean.

The only member who has attended every 190SL convention (30 plus years) is club statesman, Don Drabik, who takes delight in disregarding warning signs.  We know he can read. We know he can see.  His wife, Kathy, is a knockout.  Literate, he is an accomplished artist, reader, and Studebaker fan, so why is the evidence caught on camera so difficult to interpret…?….⬇ 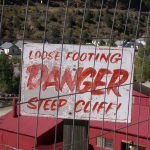 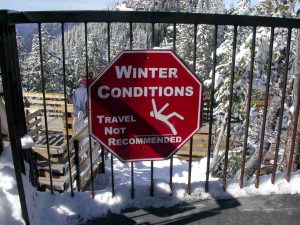 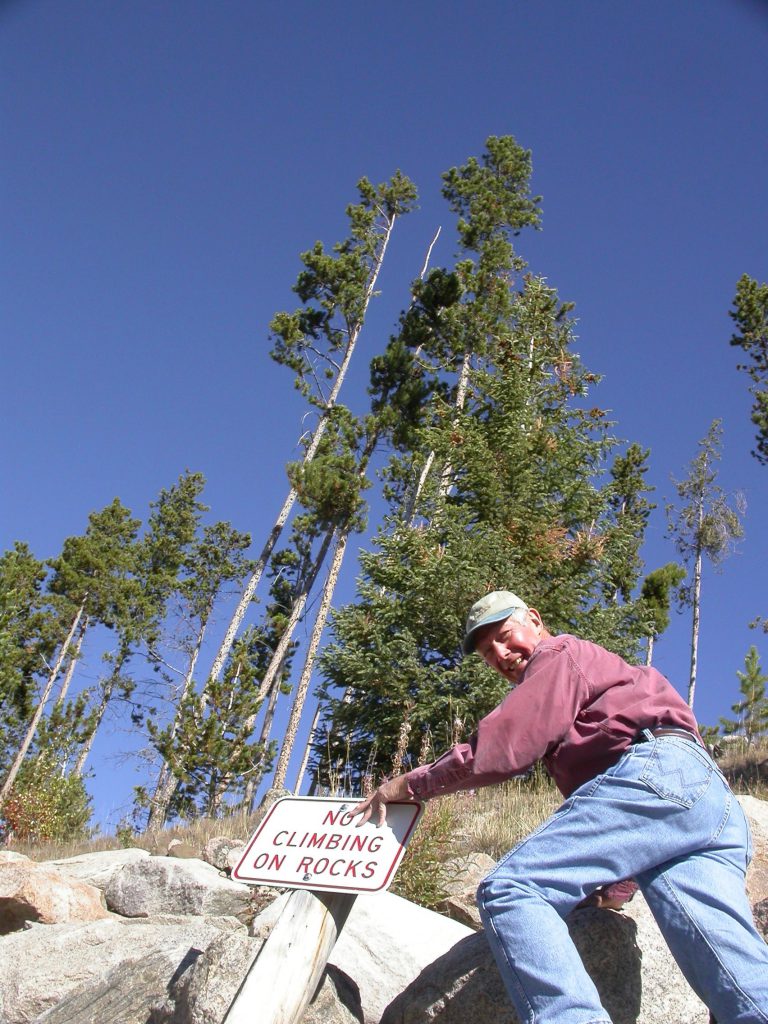 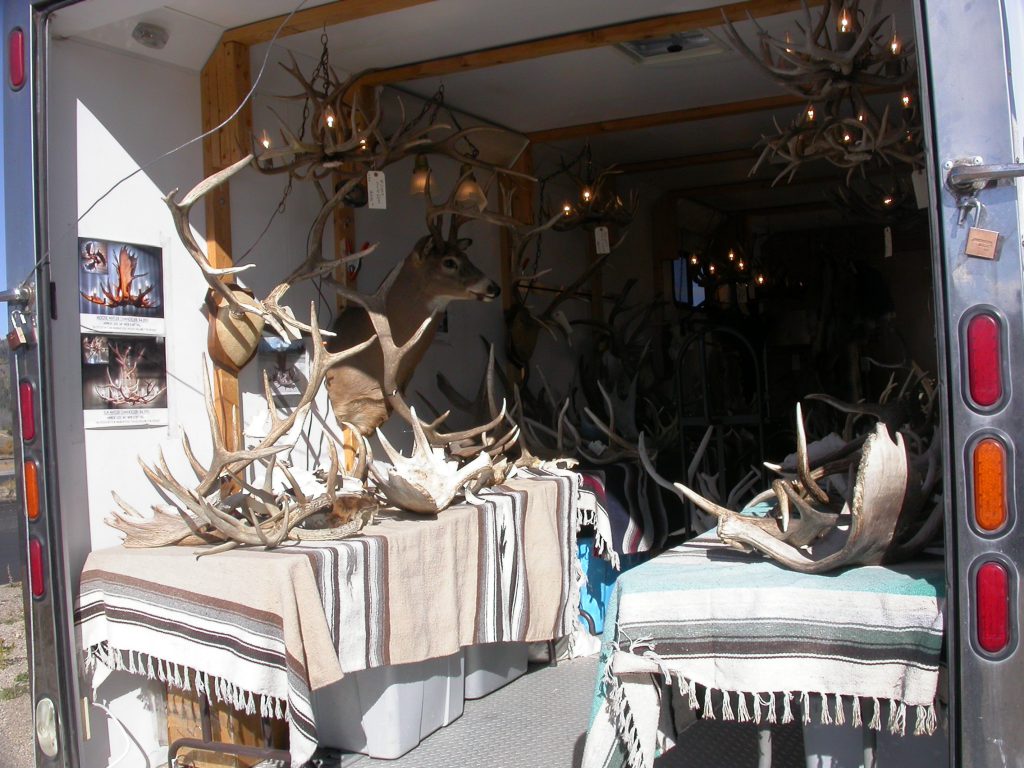 From the Grand Lake Lodge estab. 1920, peering down at the shimmering lake framed by glittering aspens in golden glory, three of our very best absorb the serenity from Colorado’s Favorite Front Porch.  An easy task following a 3000 calorie brunch at 8,769 ft. above sea level. 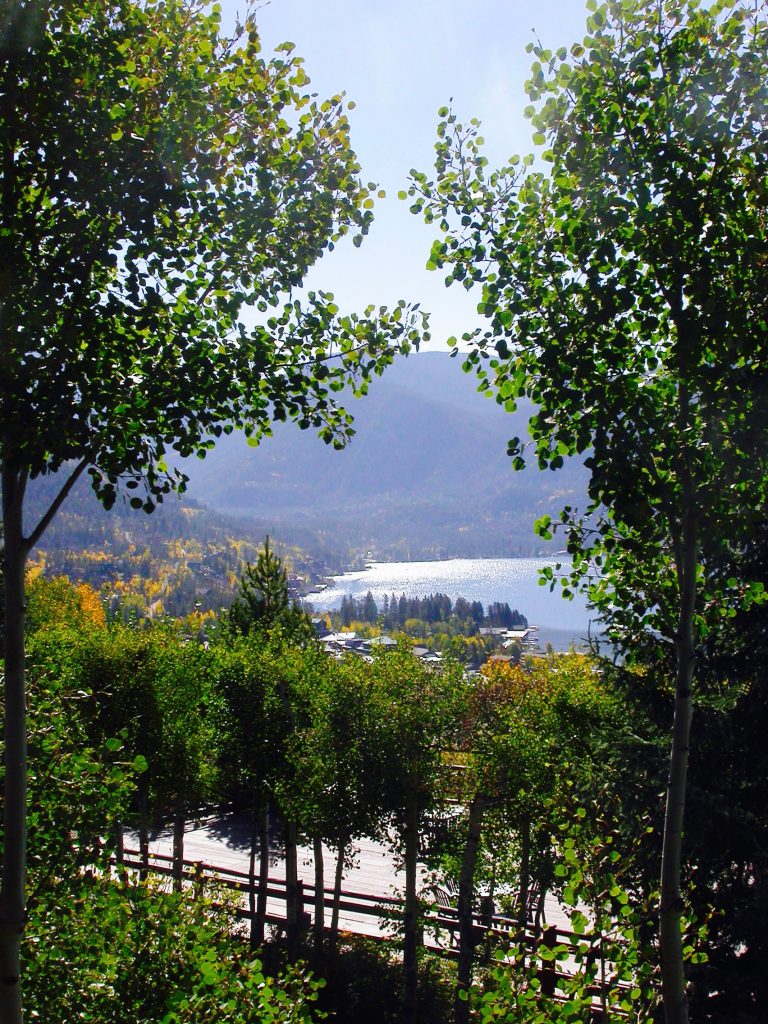 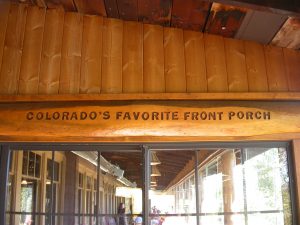 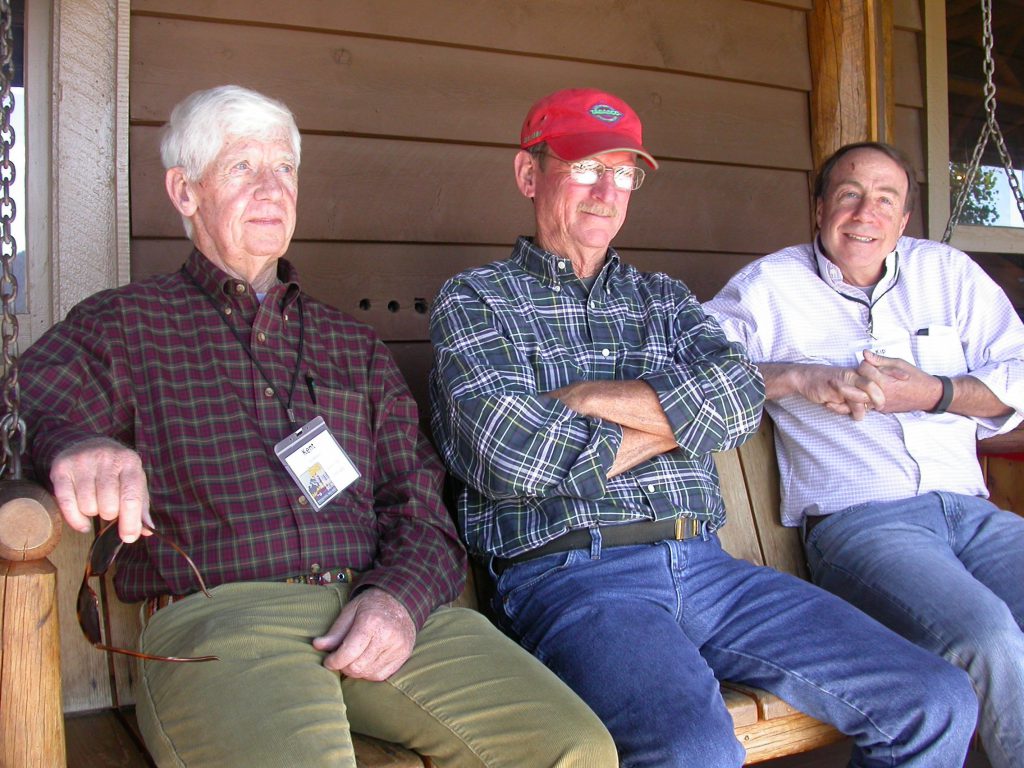 Next, the beauty of the long ride home on the road less traveled.