You are here: Home / Carchitecture / Little Roadhouse on the Prairie 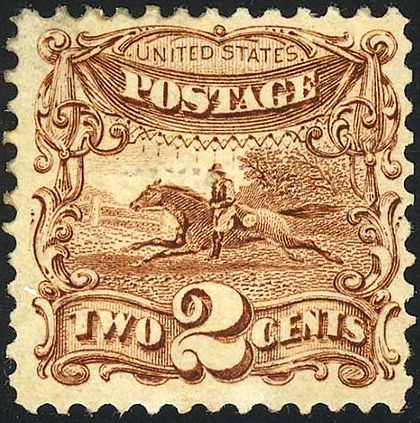 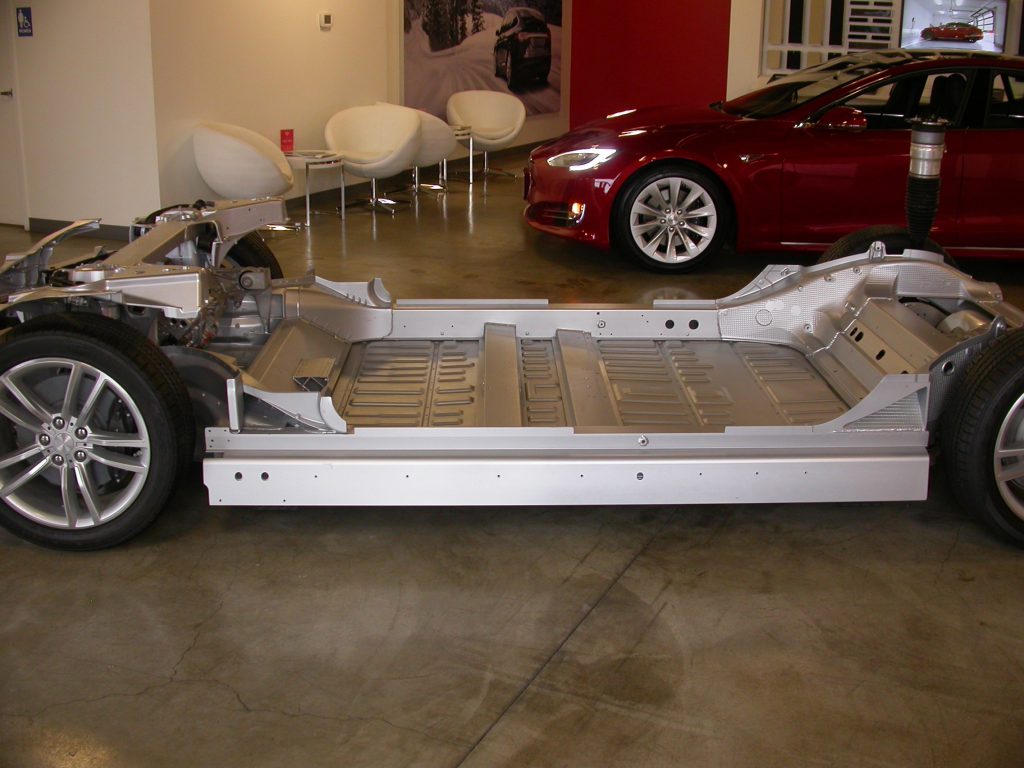 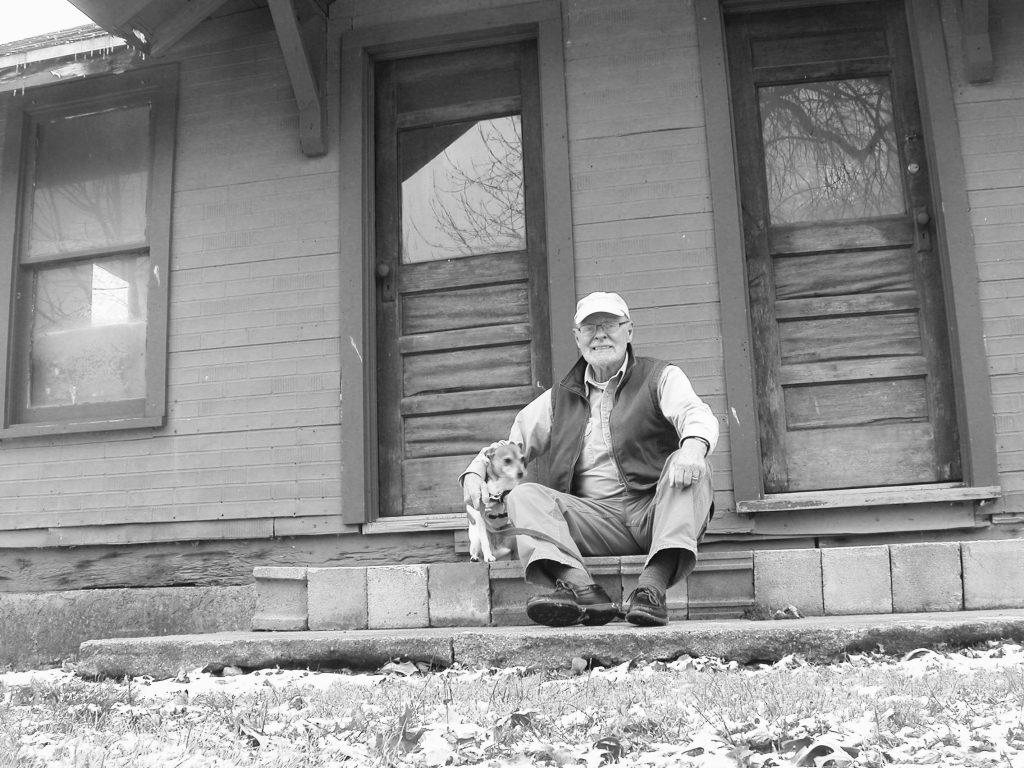 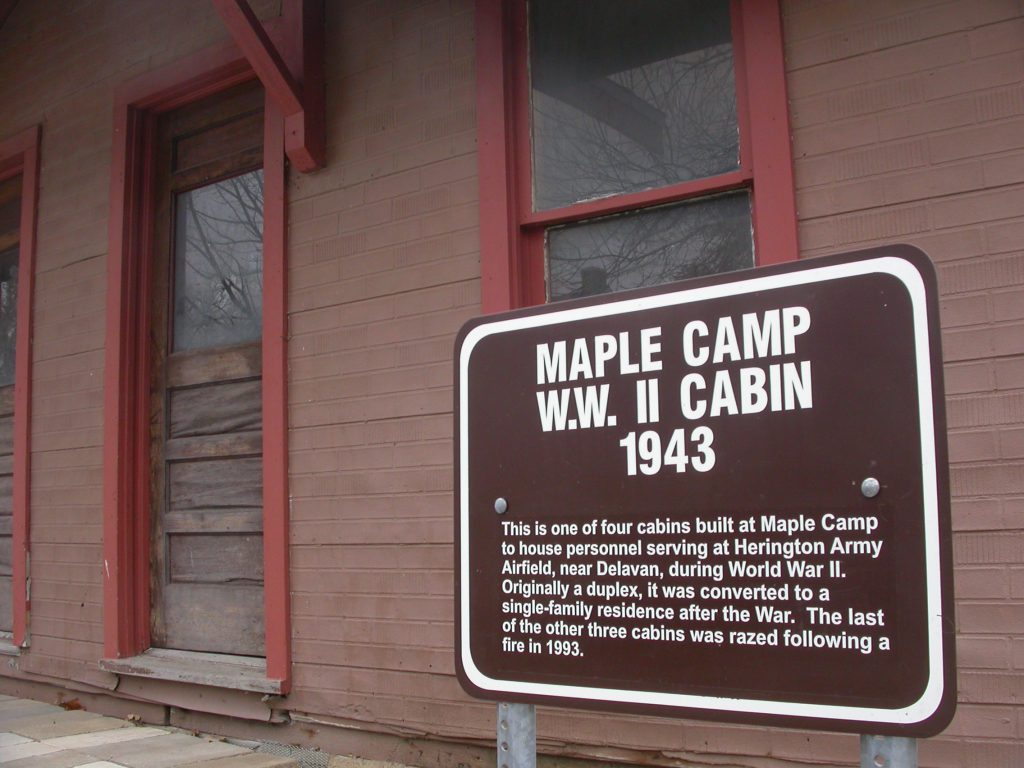 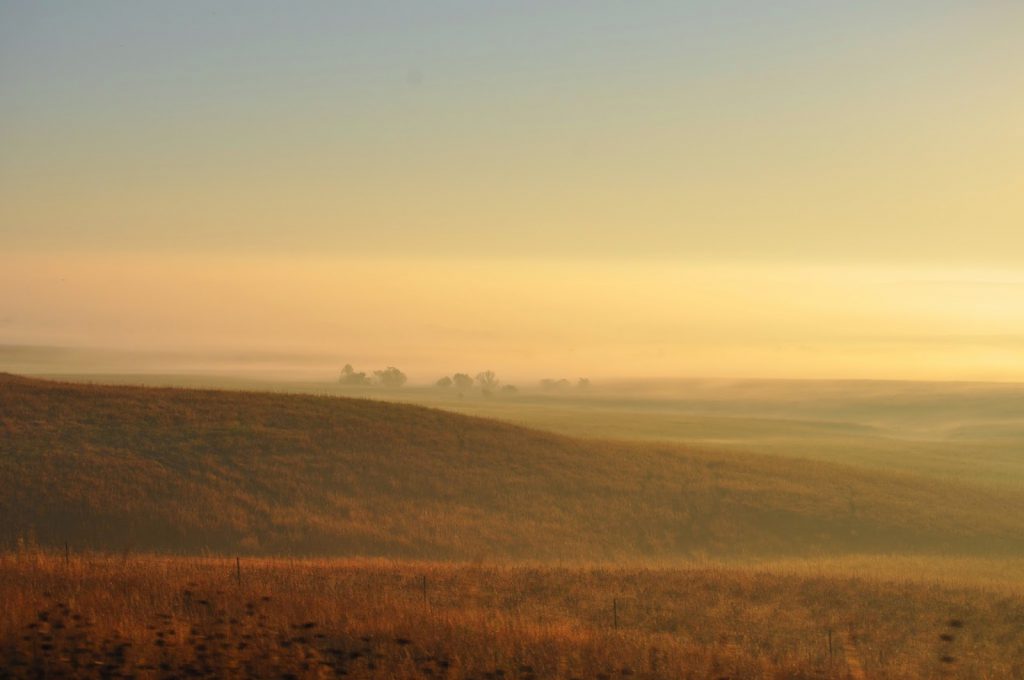 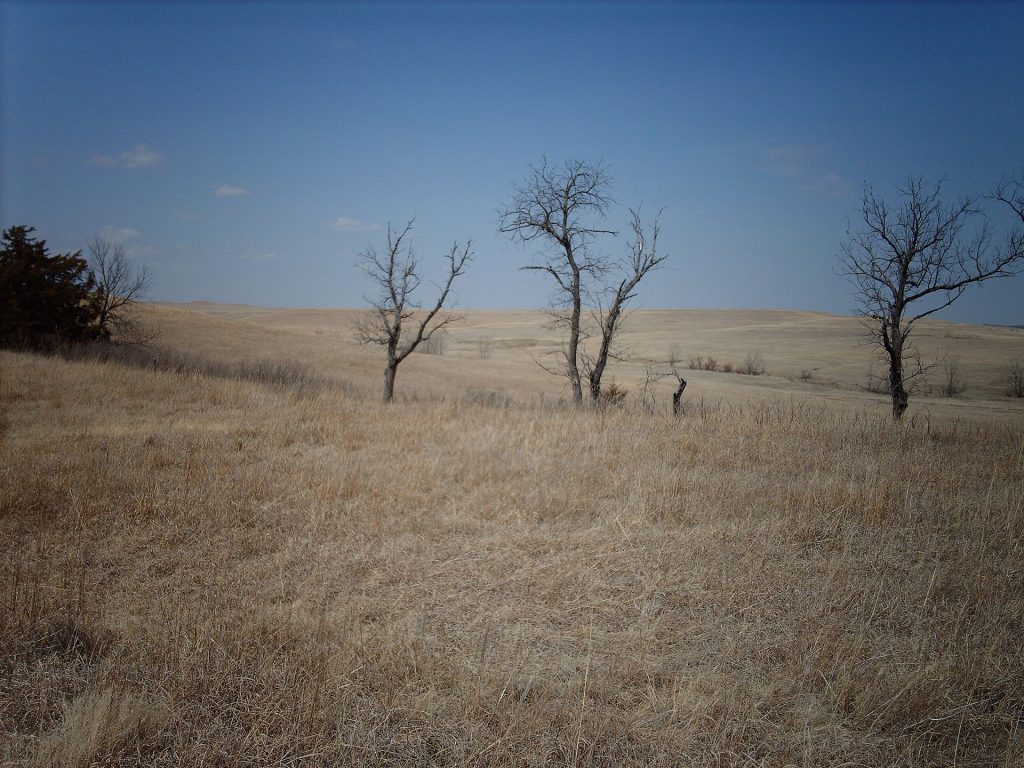 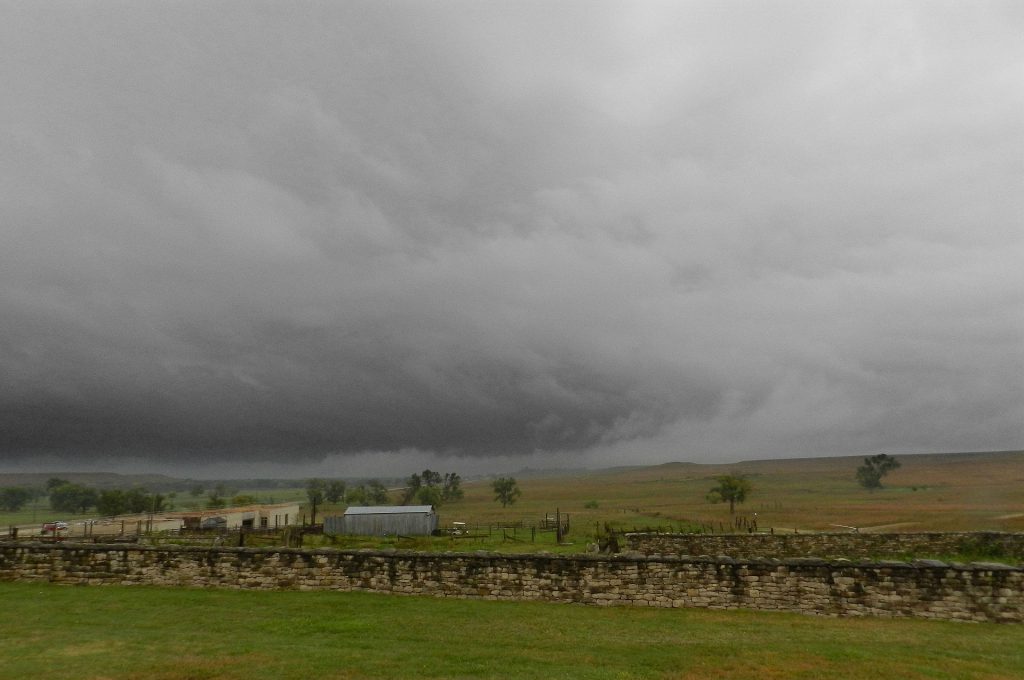 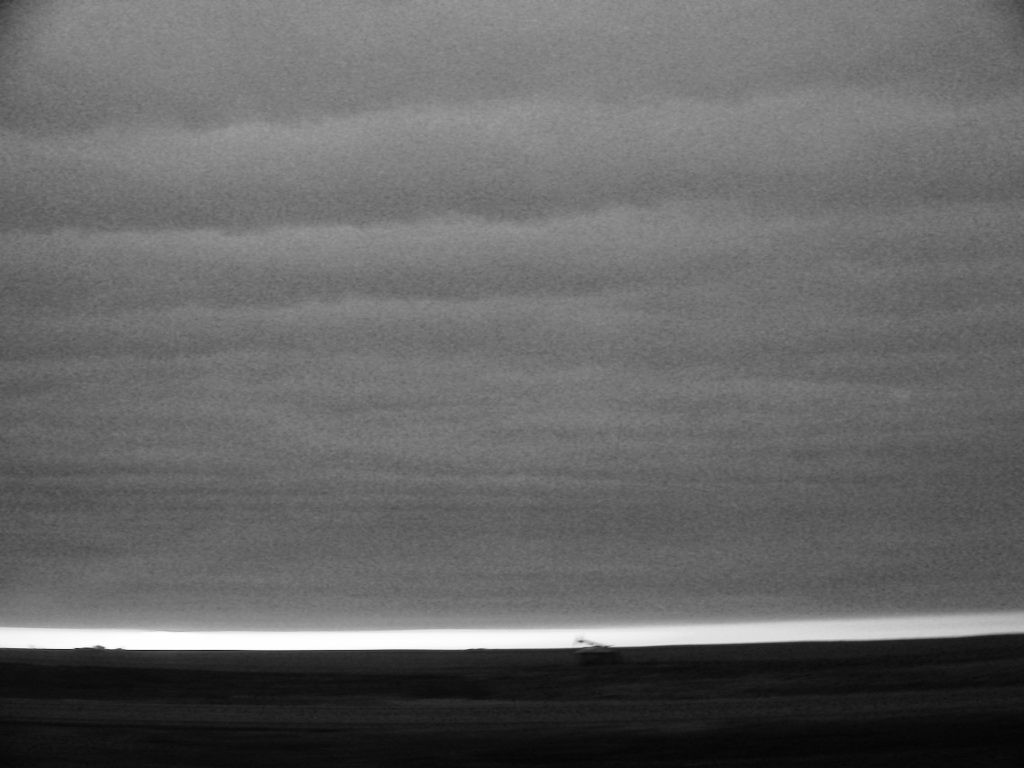 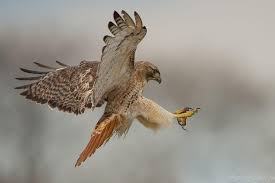 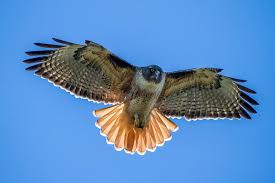 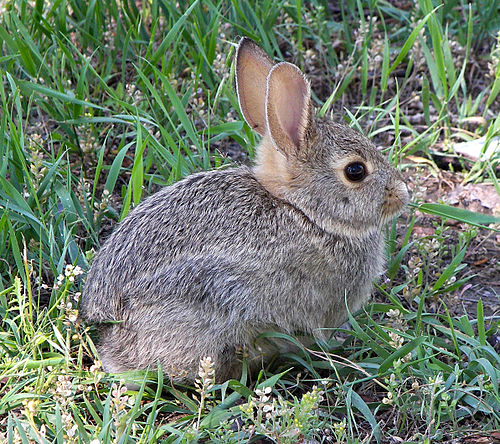 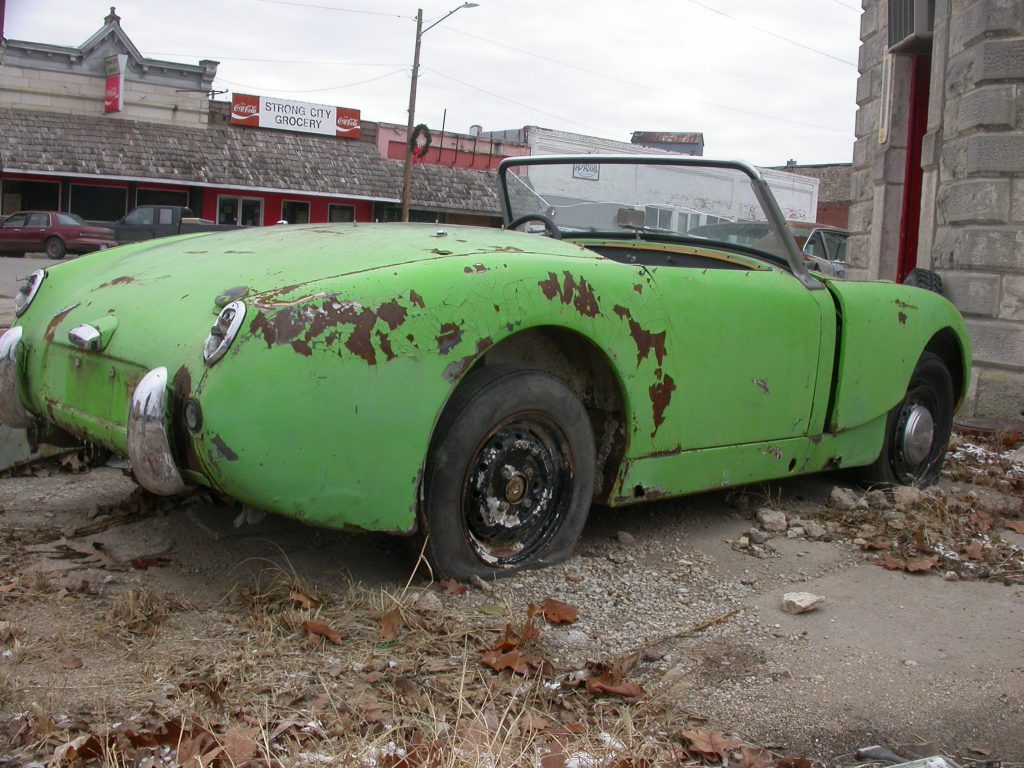 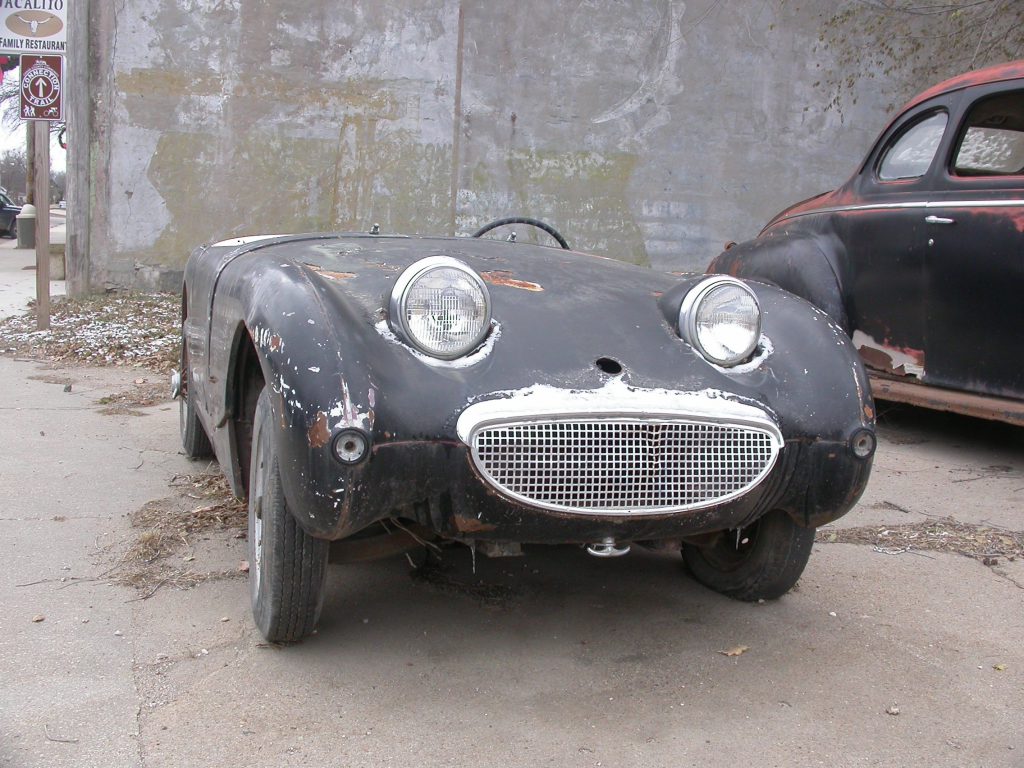 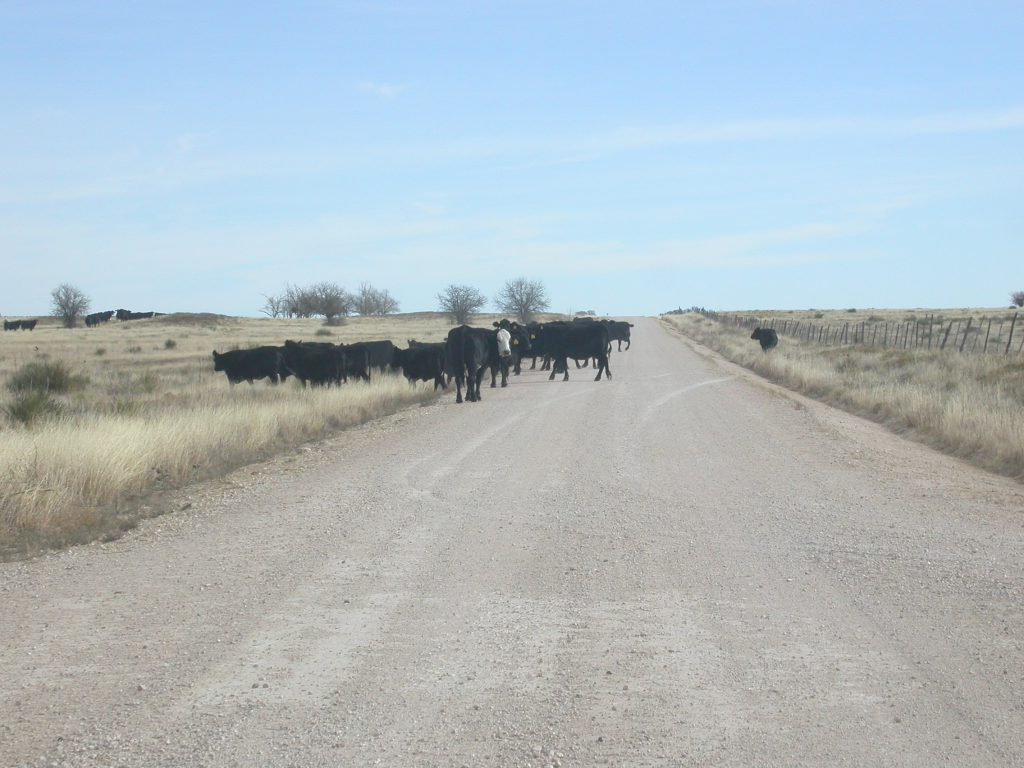 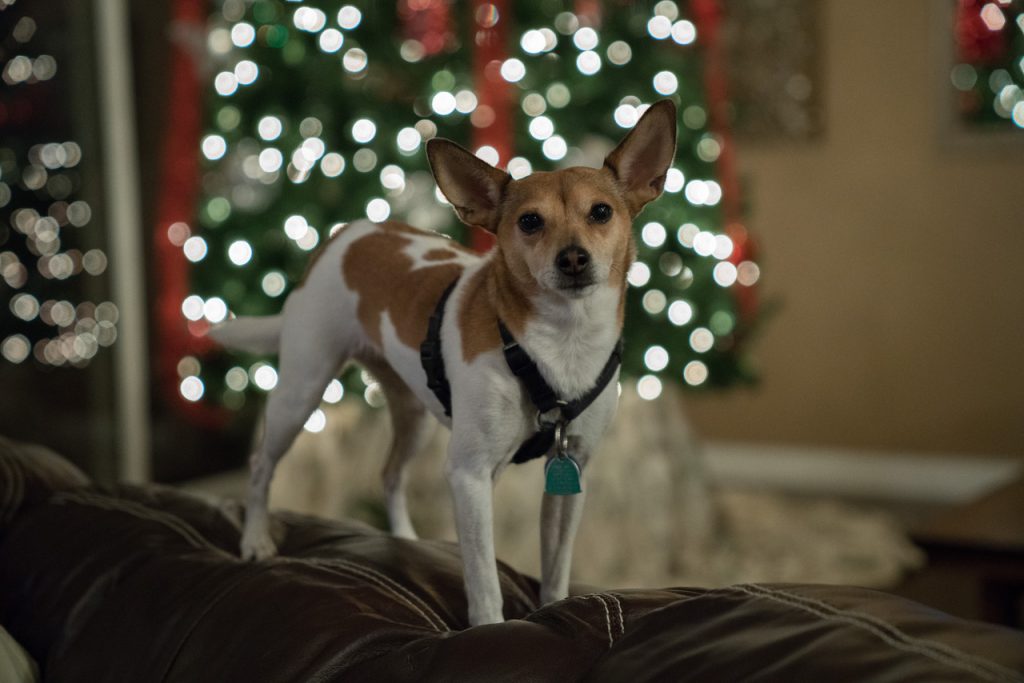