You are here: Home / on the road / East of the Rockies, west of the Porkies, II 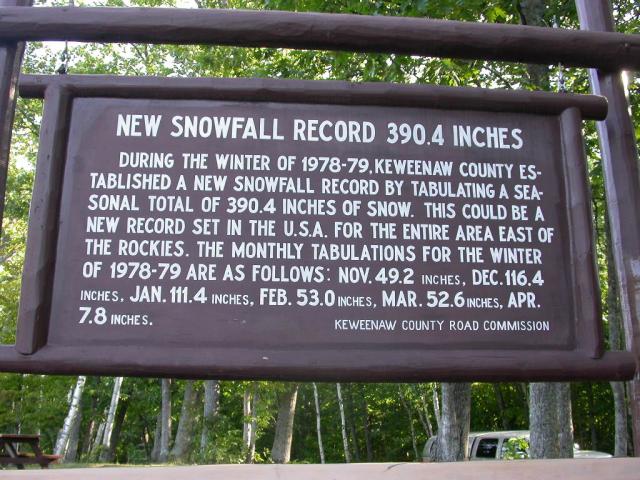 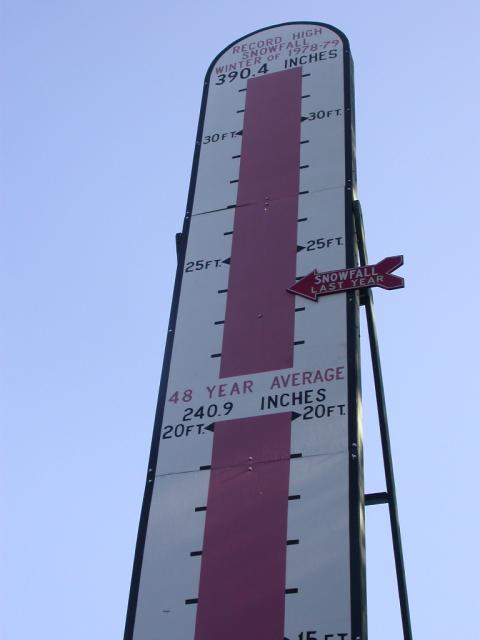 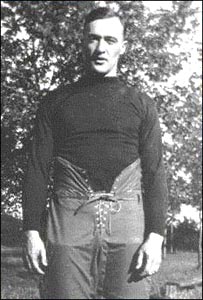 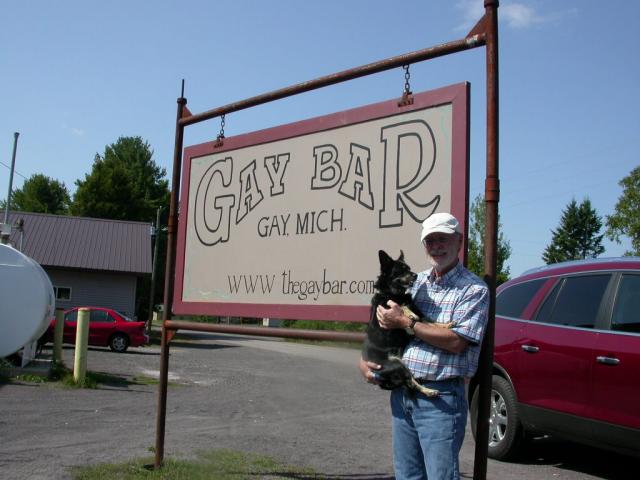