You are here: Home / events / Detour, there’s a muddy road ahead 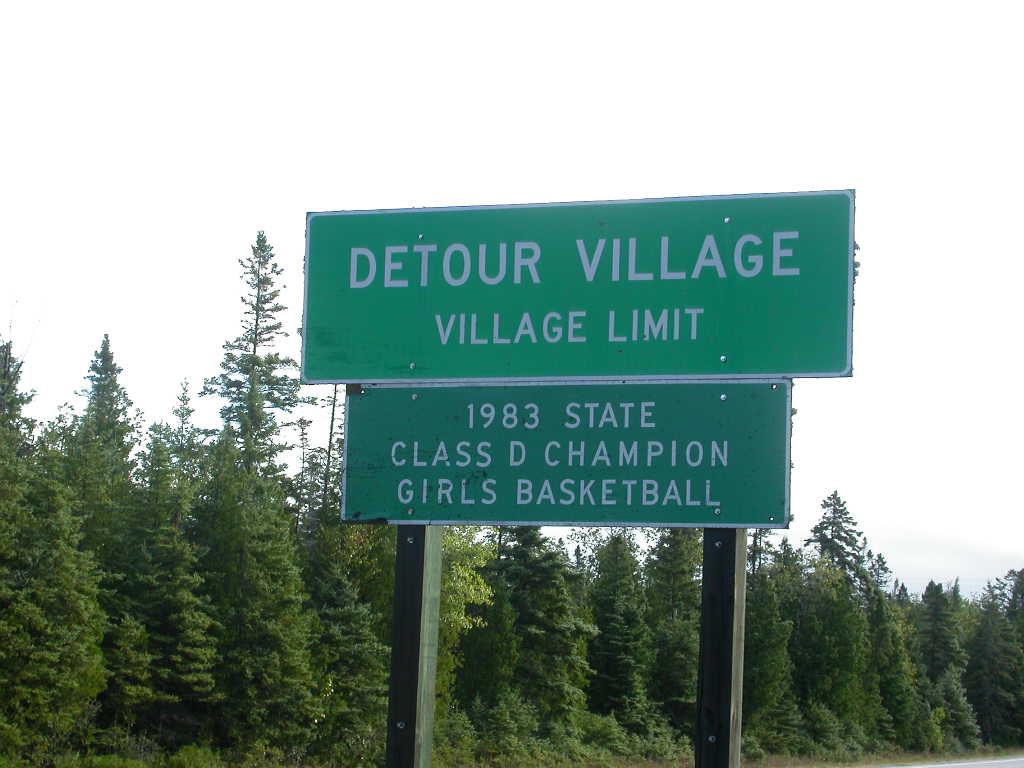 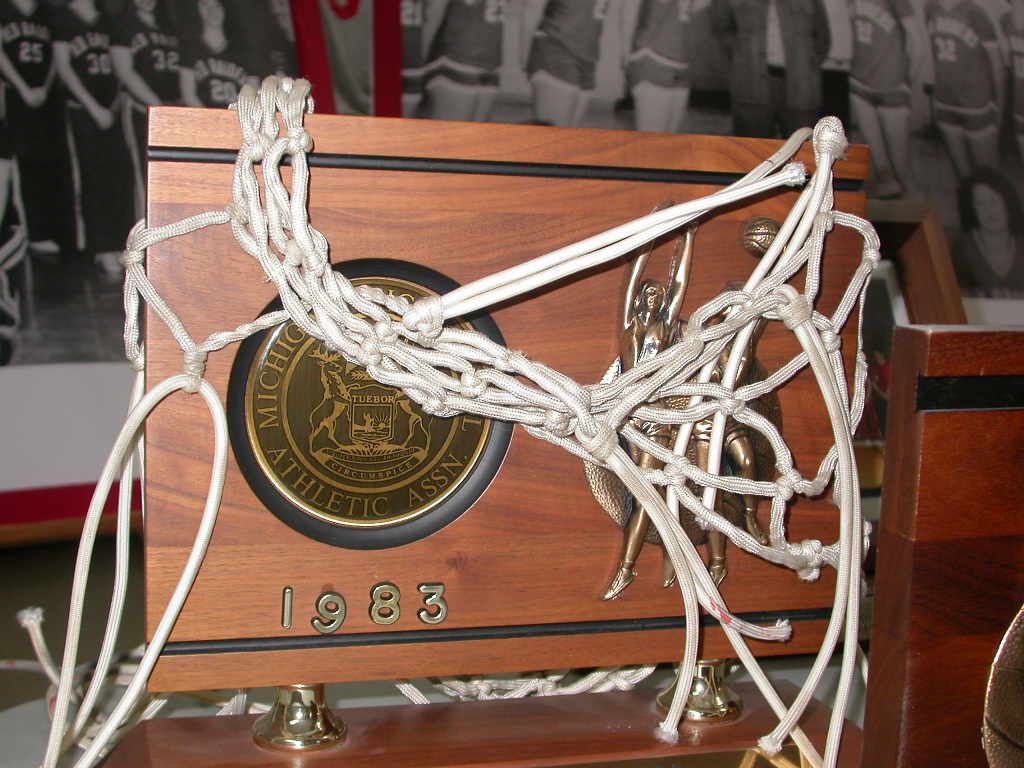 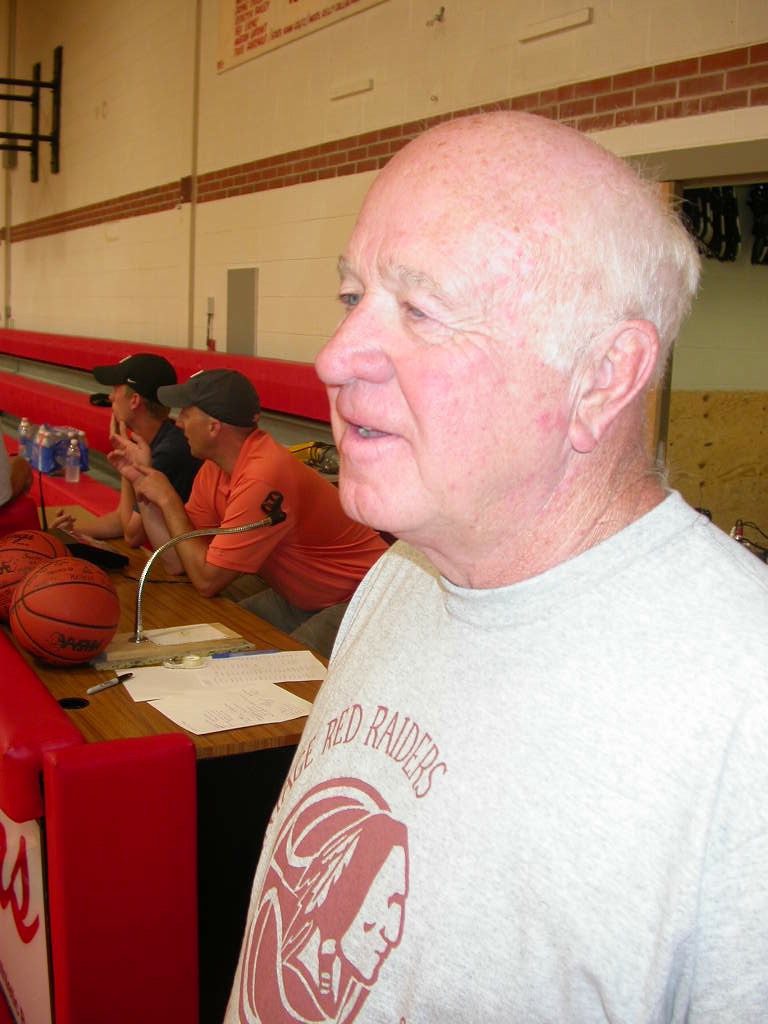 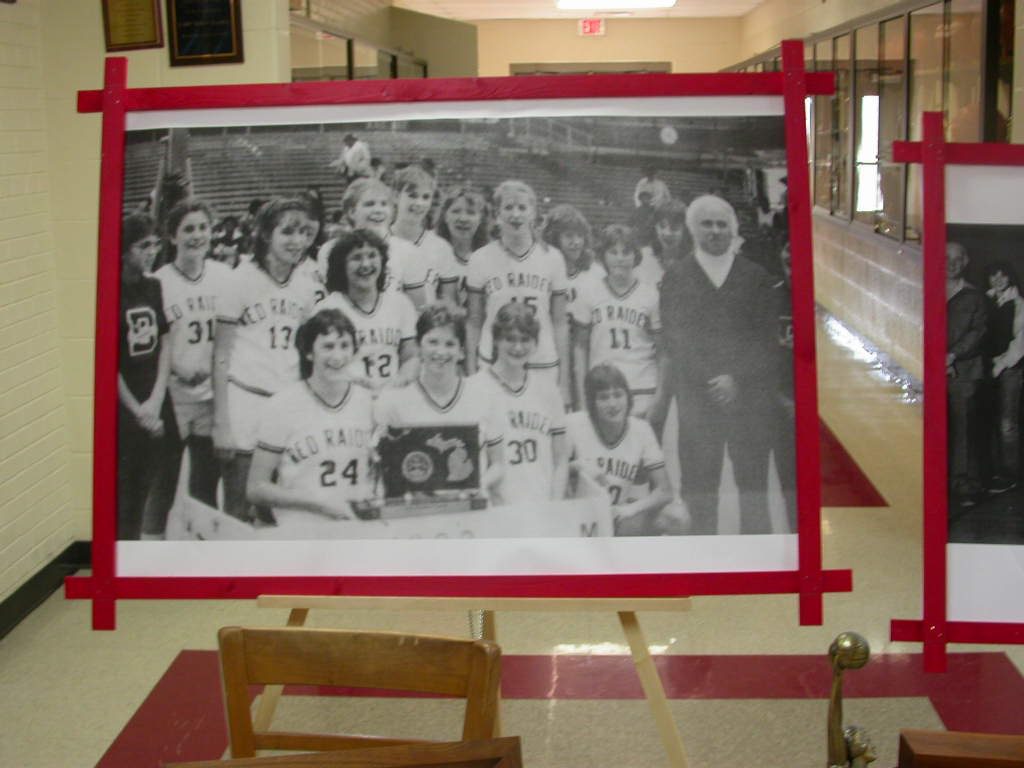 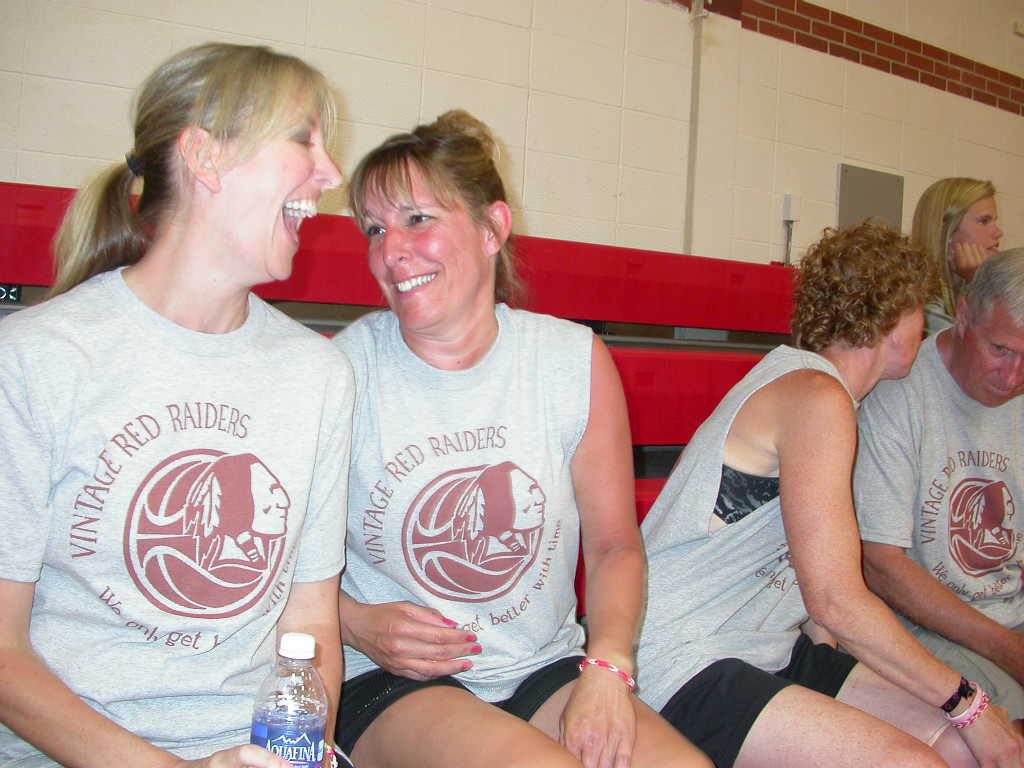