You are here: Home / dogblog-Jack / Cafe confession; adults only 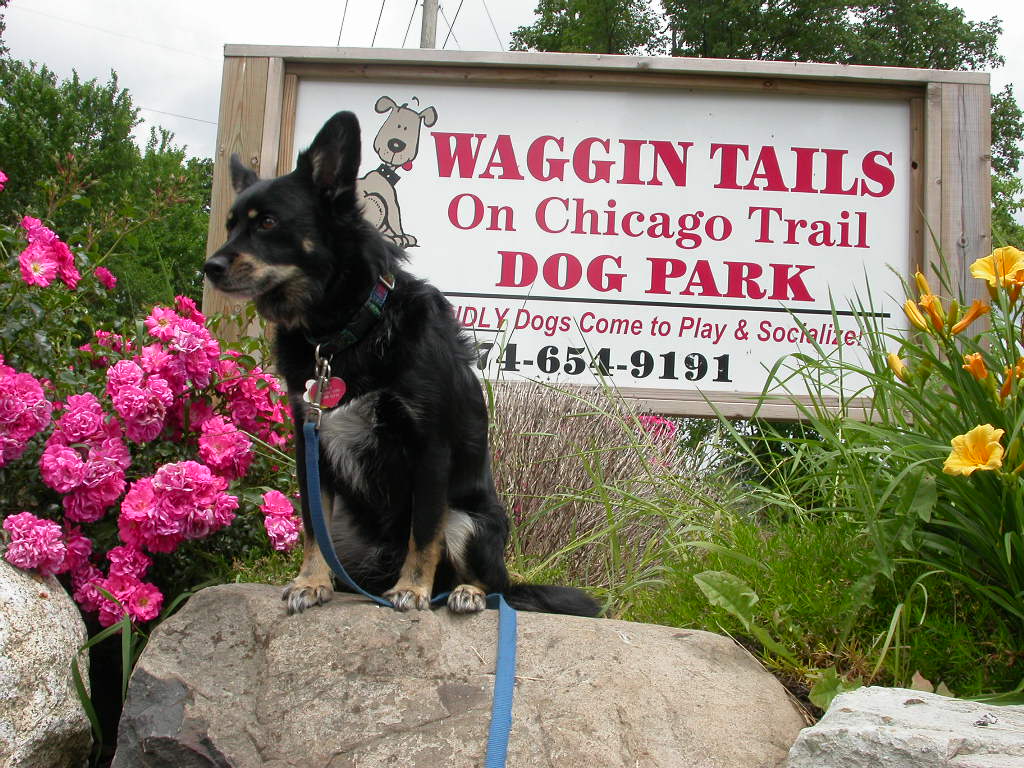 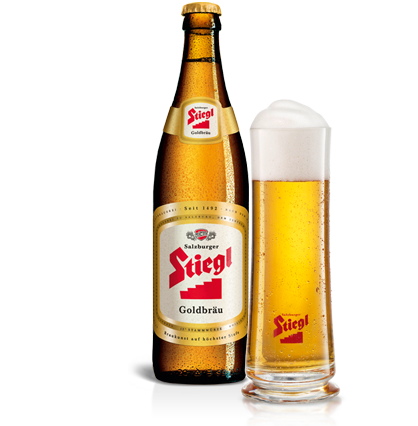 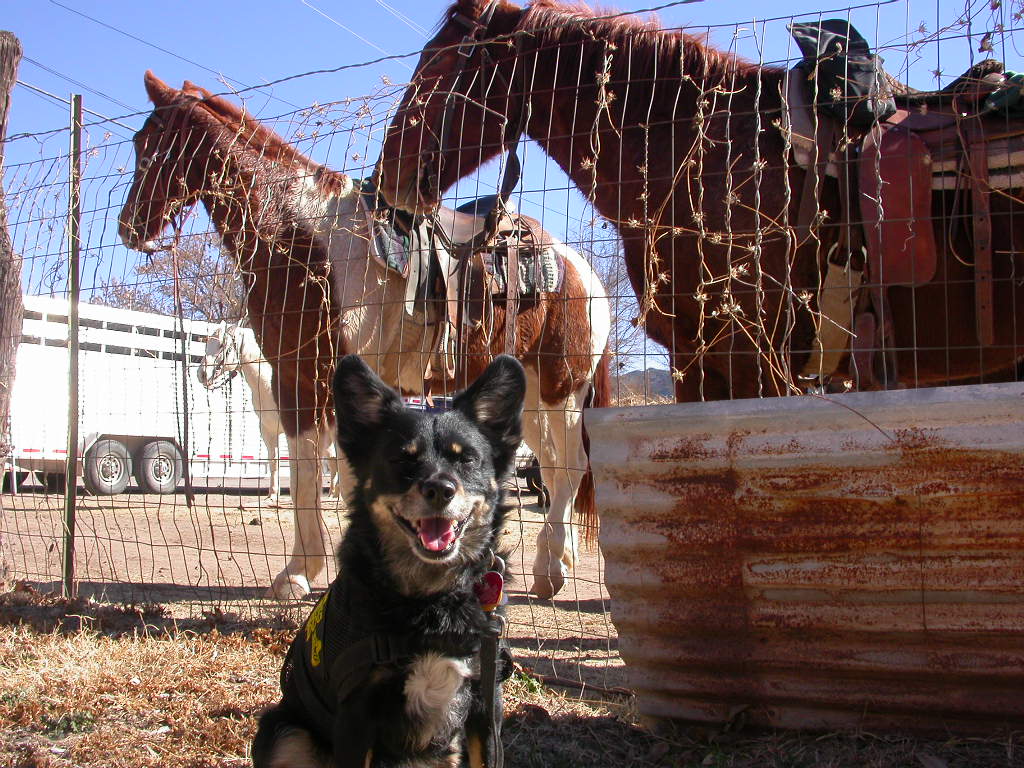 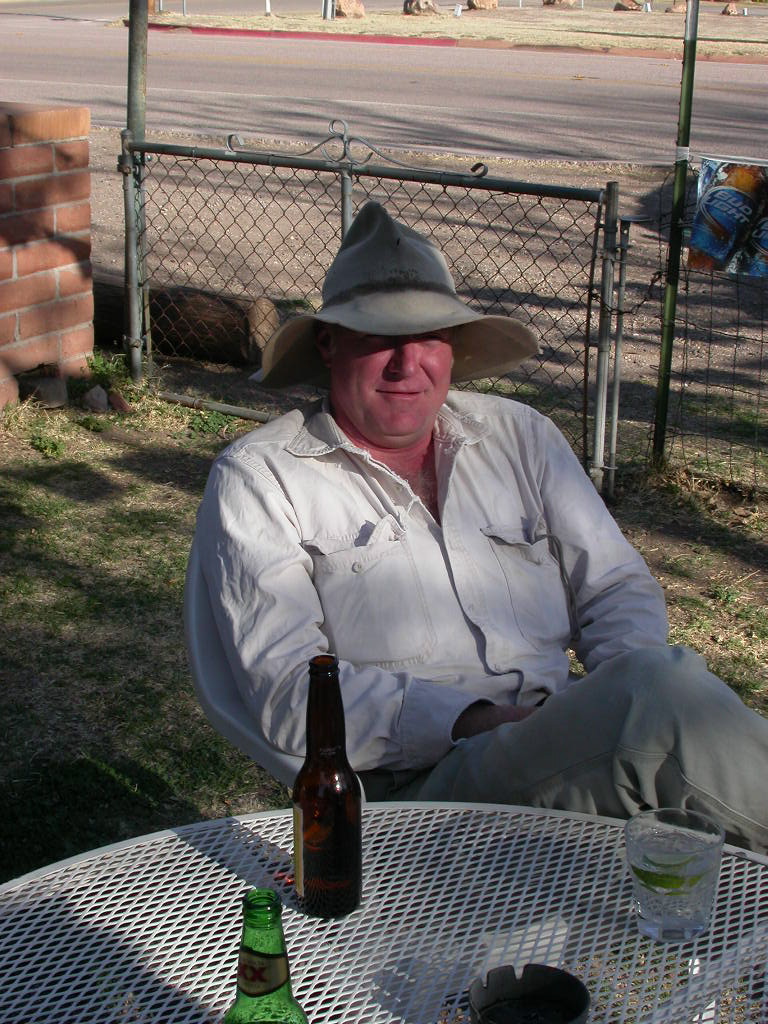 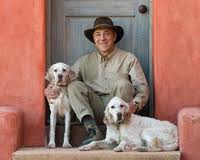 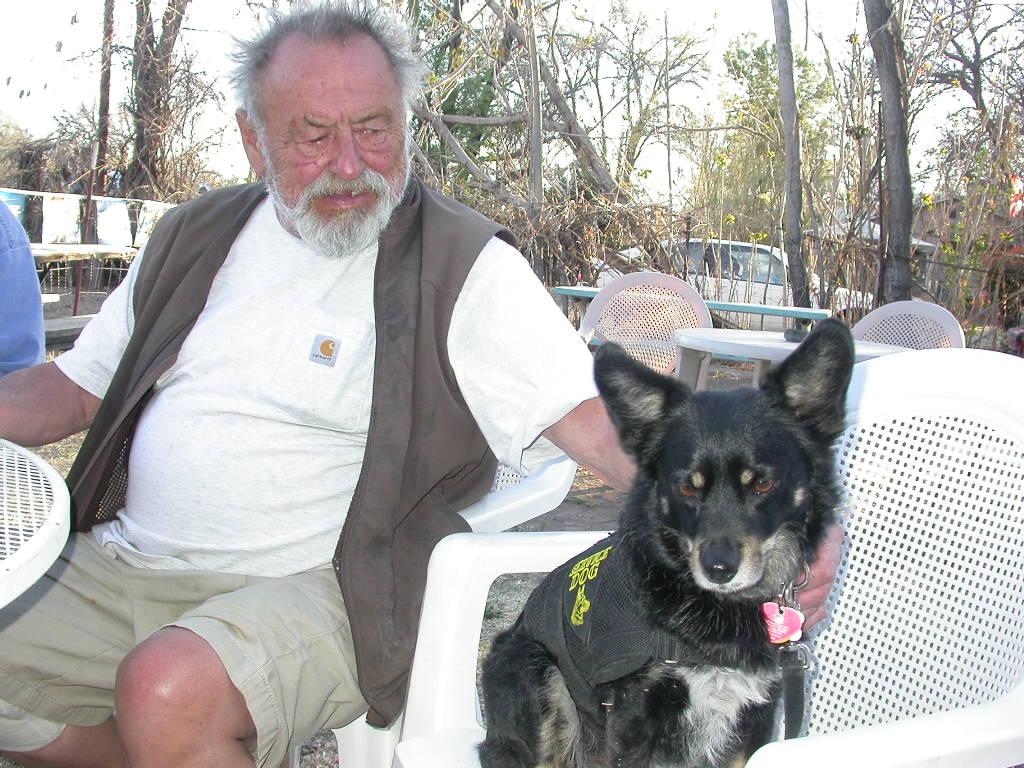