You are here: Home / dogblog-Jack / ‘On’ The Wagon Wheel, the depths of despair, Part II 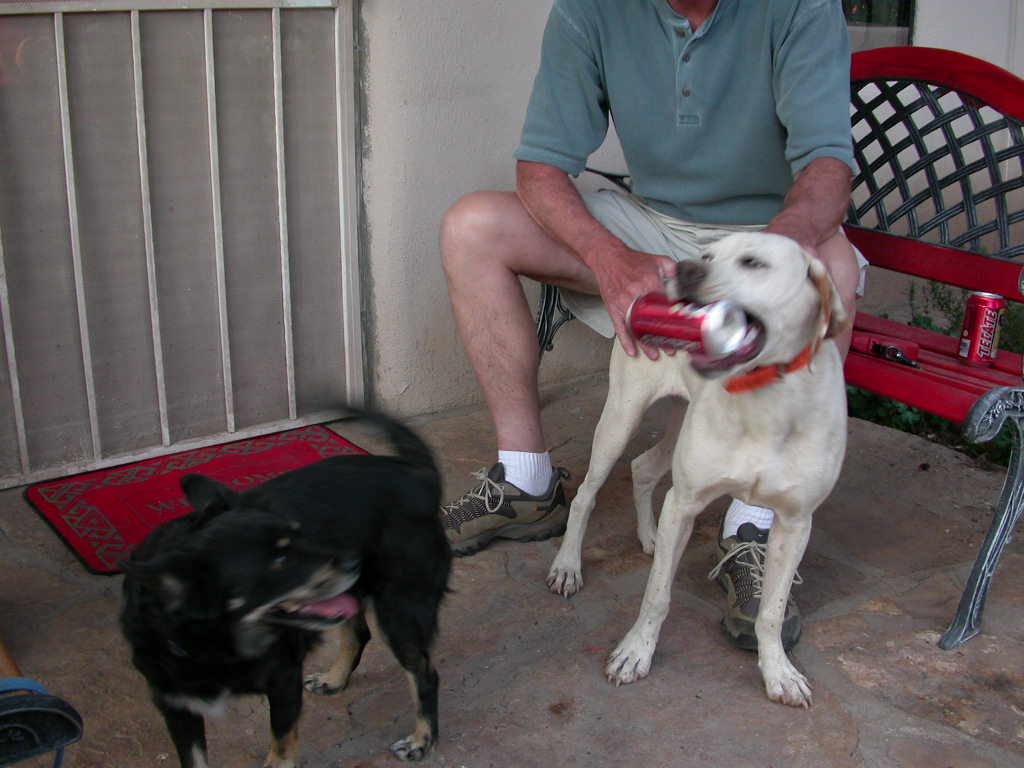 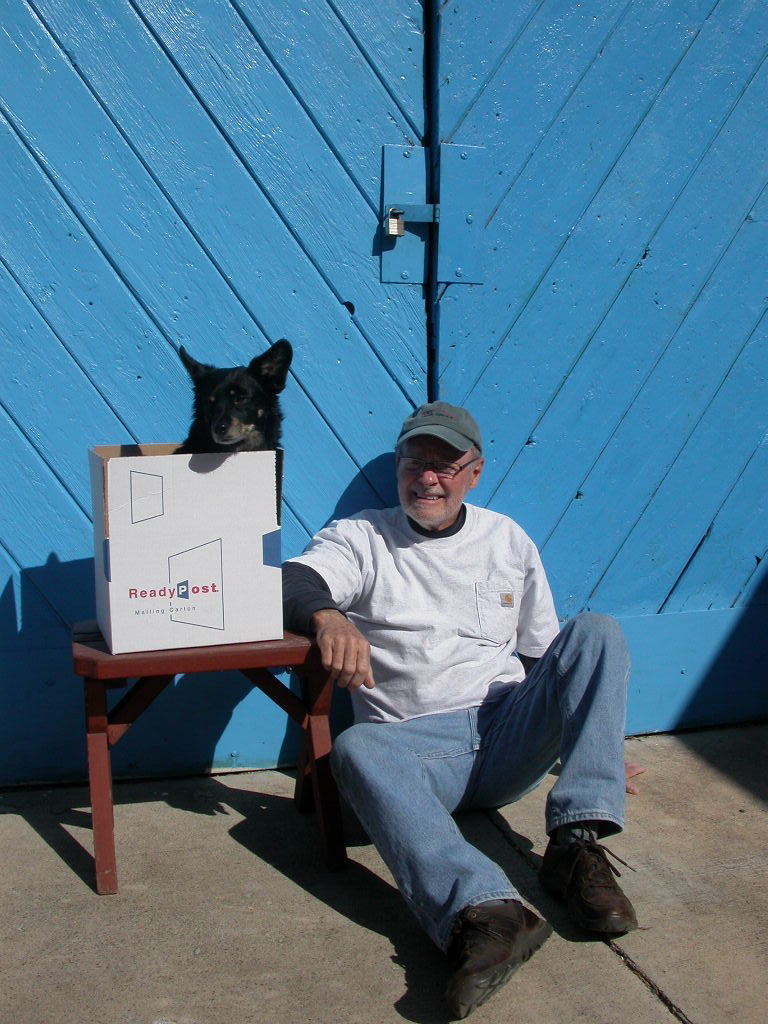 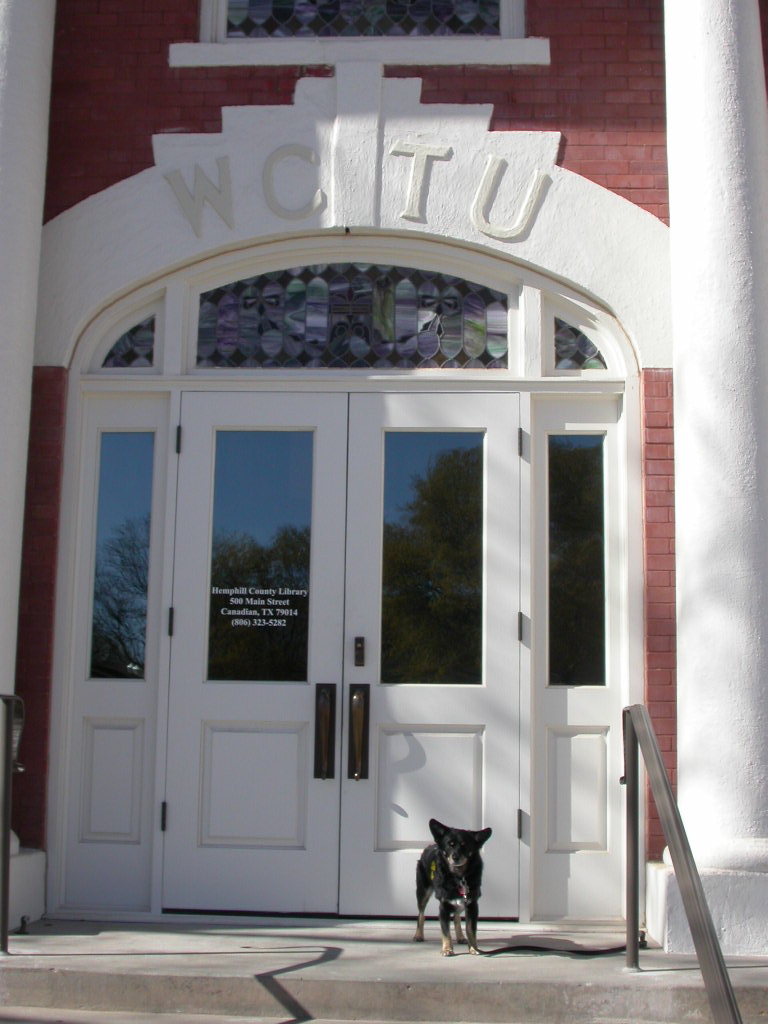 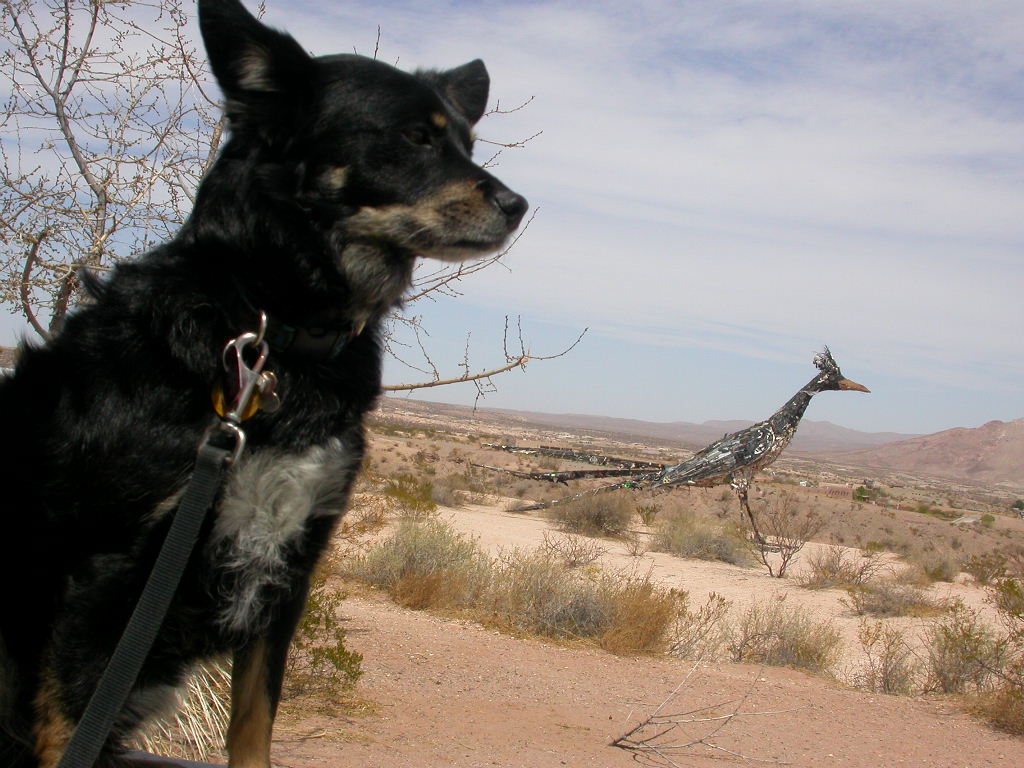