As I recall, a warm winter day, 2007, in mountainous rural Arizona a few miles from the border to Mexico, I was enjoying a quiet morning ritual.  Coffee at the aptly named local cafe, the Gathering Grounds, the fresh brew originating from the third world; East Timor, Sumatra, or Nicaragua, all promised to be ‘fair trade’.

Lessening the carbon footprint, I bring my own, sizable plastic mug.  It makes me feel good.  Keeps the overpriced java hot, while I embrace the delusion that I’m leaving the earth a better place.   And I get free refills.  The generic mug has a benign black and white overlay, WMH, embedded within a cross.  I like it, a garage sale purchase for a dime, the summer before in the upper peninsula’s Pickford, MI., not far from Stalwart. 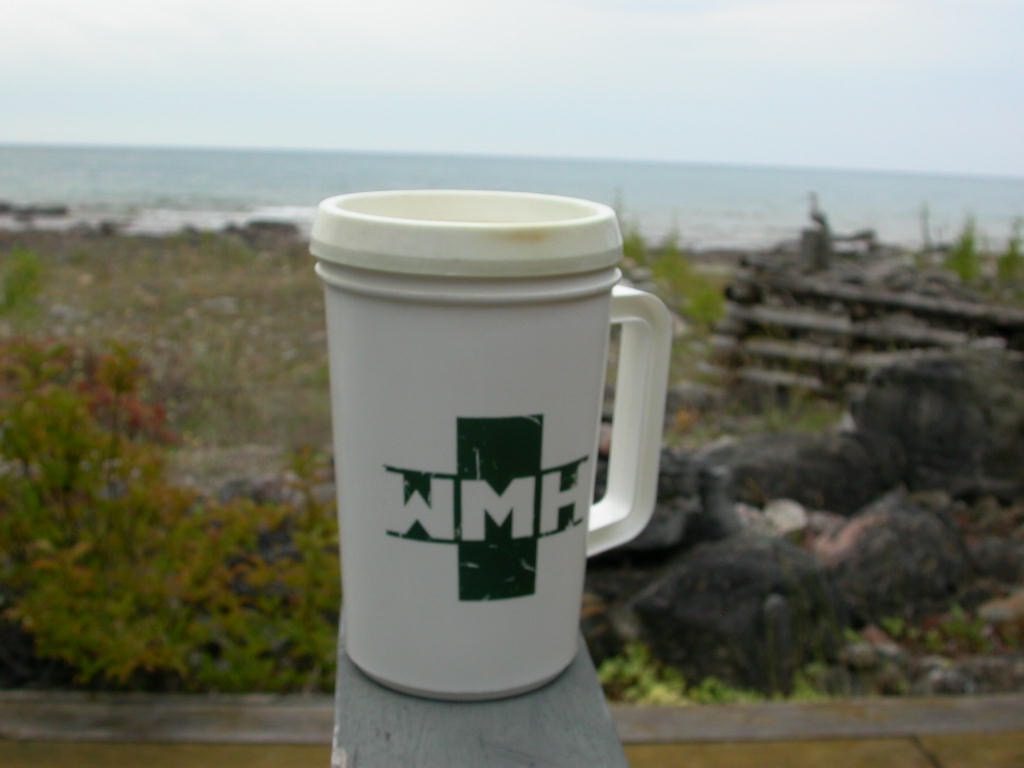 From across the room a lone young man, early 20’s, approaches my table.  He is neatly dressed in the khaki brown uniform of the U.S. Border Patrol and asks, “excuse me, sir, may I join you ?”

“Sure, son, have a seat”.  It was clear to me,  he did not intend to ask for my passport, photo ID, or suspect that I might be transporting illegal substances.  Anglo geezers aren’t in the cross hairs of the BP….call it ethnic indiscrimination if you like.  Or reality if you don’t.  We shook hands, his right hand in a cumbersome cast.  He had been crying.

He wanted to know if I was from Michigan and I explained, no, actually Indiana, however, we do spend the summers on the north shore of Lake Huron in the eastern U.P.  and why do you ask ?

His story began to gush.  Growing up in Sault Ste. Marie, jobless after graduation from LSSU,  he joined the border patrol hoping to get stationed nearby at the Canadian border.  A plush, low-risk assignment.  The BP instead sent him to be trained near Ajo, AZ, a desolate desert outpost near the Mexican state of Sonora.  He had nearly severed a finger the first week, caught on a cyclone fence, pursuing illegal immigrants.  In the second week he discovered the remains of a fifteen year old girl, a victim of dehydration and hypothermia.  In the third, a fellow rookie had been shot in the thigh by a drug trafficker.  His fluency in Spanish limited, he had no concept of what he had gotten himself into, had never been away from the “Soo” and as evidenced by the tears, was a desperately homesick kid. 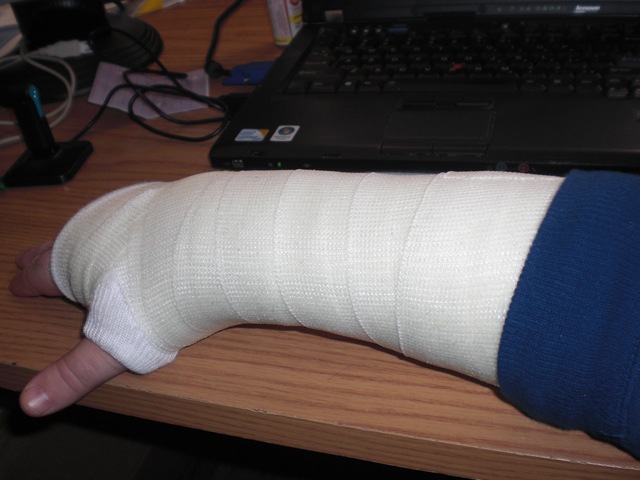 From halfway across the room, he had recognized the logo, WMH.  With no formal training in psychiatry, I thought it might signify Why Men Hurt.  No, he quickly informed me, it’s the War Memorial Hospital, and his Mom, an RN, had worked there for years.  He lived just east of Ashmun Street, the main drag, and before long he was smiling, telling me how he and his friends would jump off the bridge and swim in the canal.  And in the winter play pickup hockey games on the ice.  And how here it was February, 70℉, people wearing short sleeves, can you believe it?

Below, the Ashmun St. bridge, in the dead of winter

Yes, I knew the bridge, had been to the SooLocks, and my favorite saloon was the Antlers, renowned for those walls and ceilings covered with the dessicated body parts of deceased wildlife.  And where else can you enjoy a slice of Venison Pie ?

You couldn’t wipe the grin off his face as he nodded, “yeah, mine too”.

He had to return to duty.  We parted with a handshake, never exchanging names, and by his enthusiastic departure, I was certain he would never forget the encounter.  I know I haven’t.

And now, five years later, I’m enjoying my morning coffee from the same ten cent mug.  In the distance, a passing freighter, the DeTour Reef lighthouse, and less than 100 feet away, a trio of nesting sandhill cranes select insects for breakfast.

Funny, how a garage sale purchase can transport you to the right place, the right time. 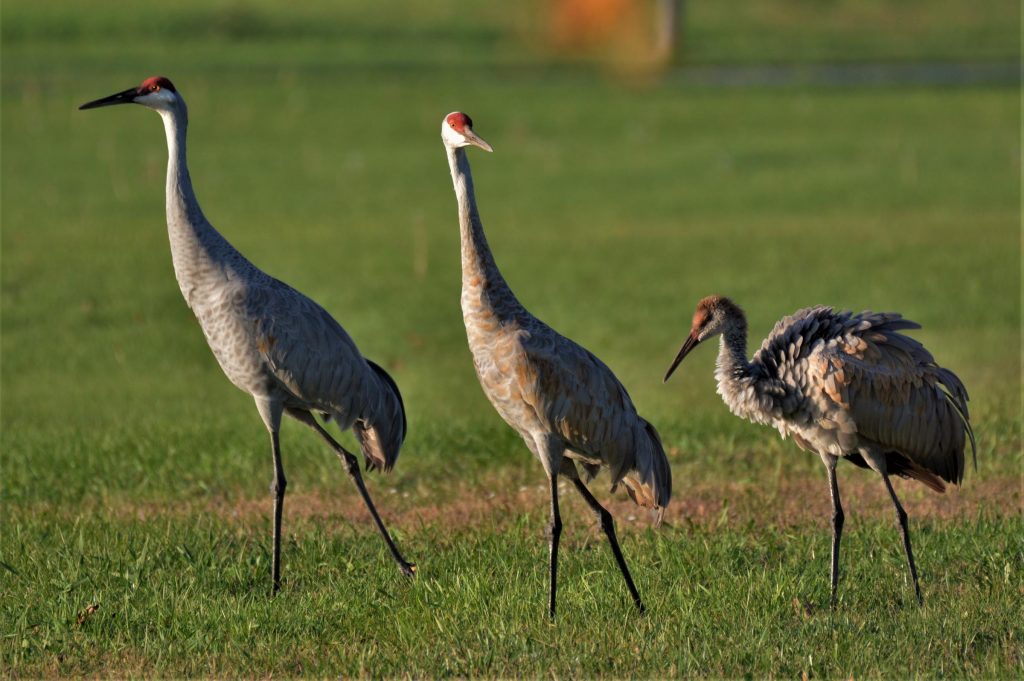