You are here: Home / dogblog-Jack / save the last dance for me 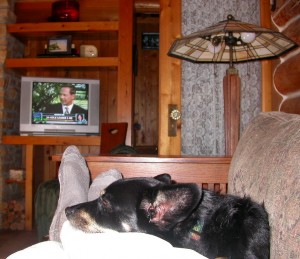 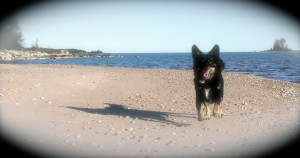 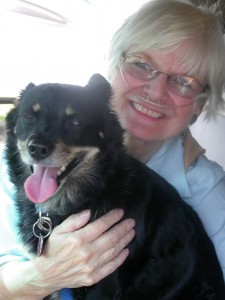 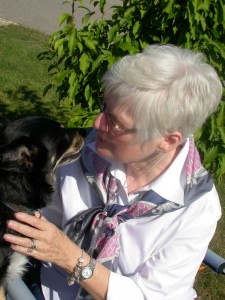 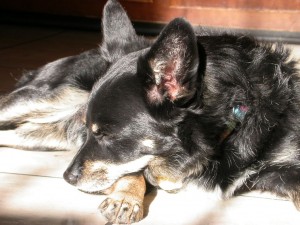