You are here: Home / Carchitecture / Techno-Classica or, “maid in germany” 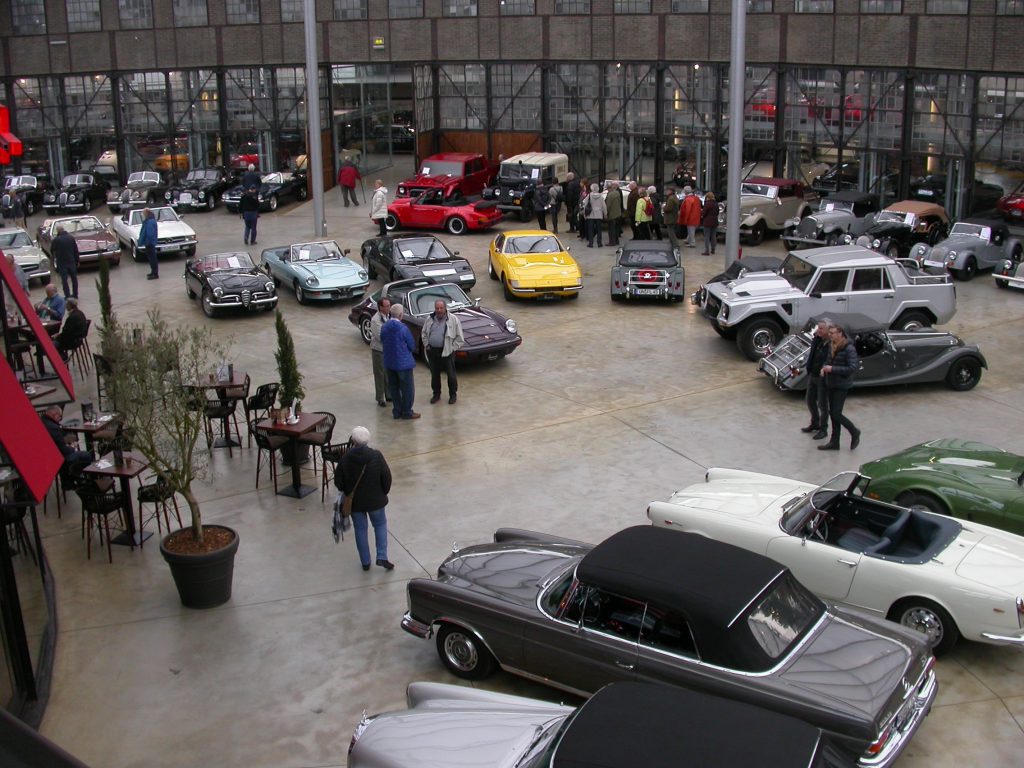 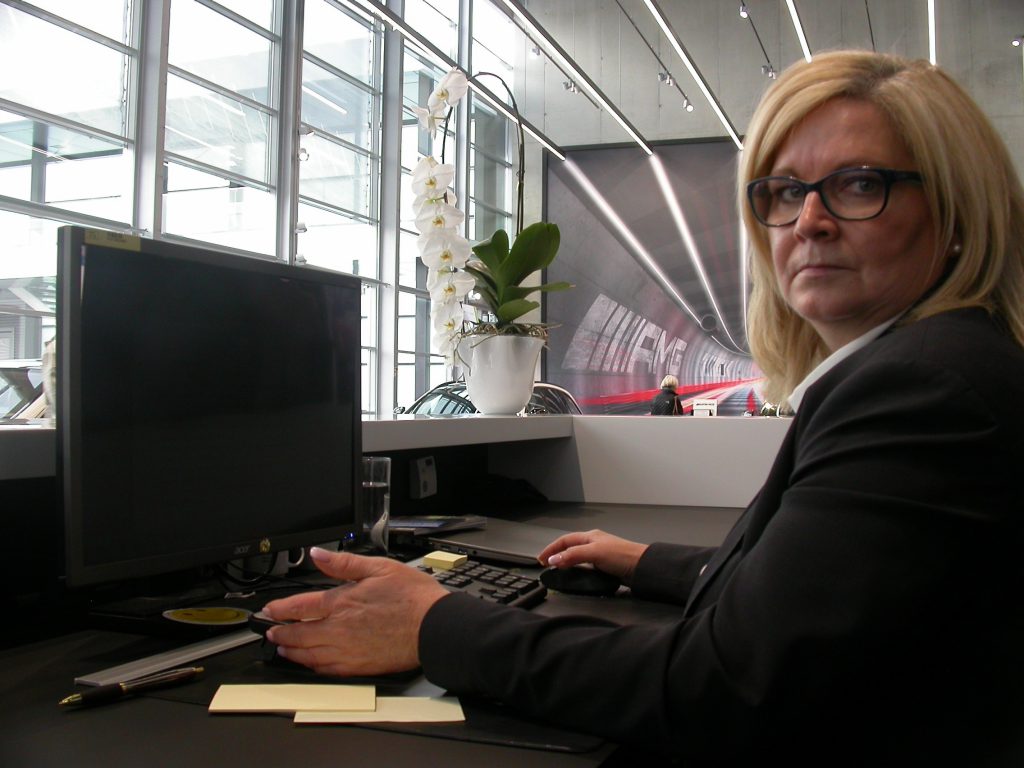 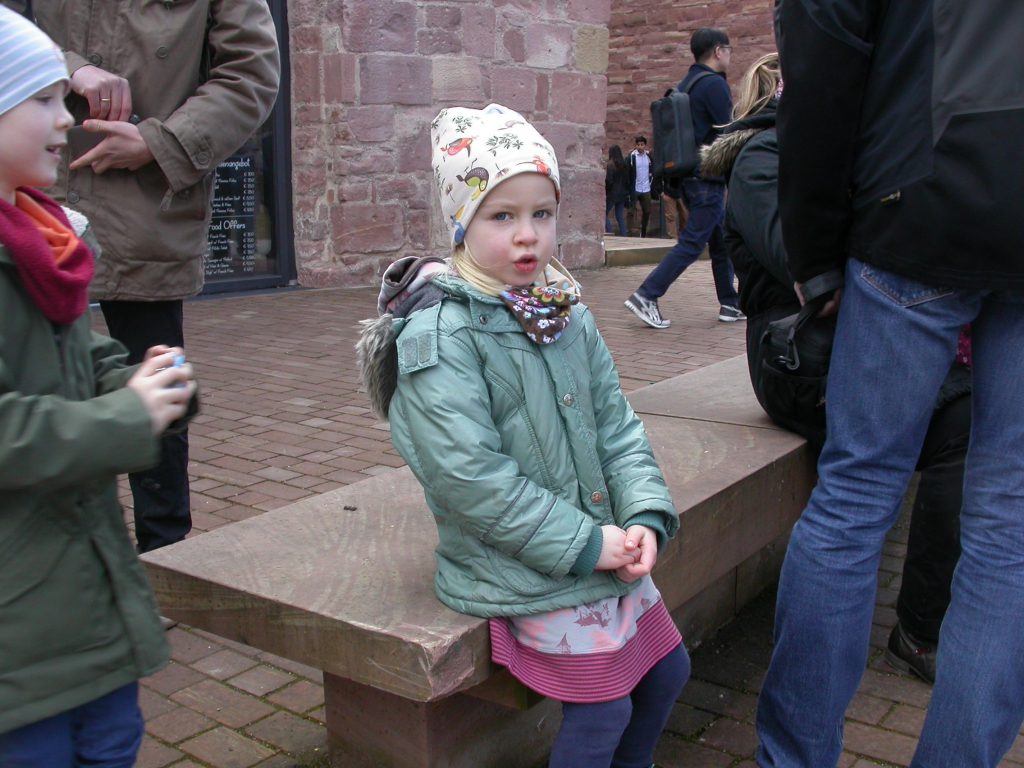 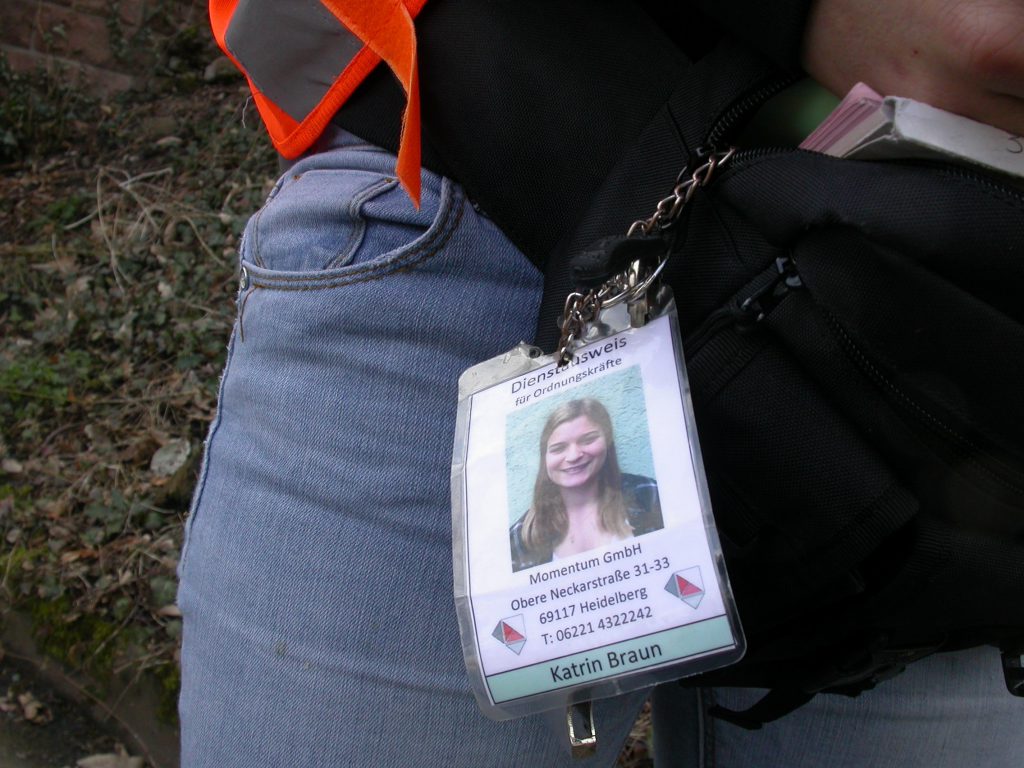 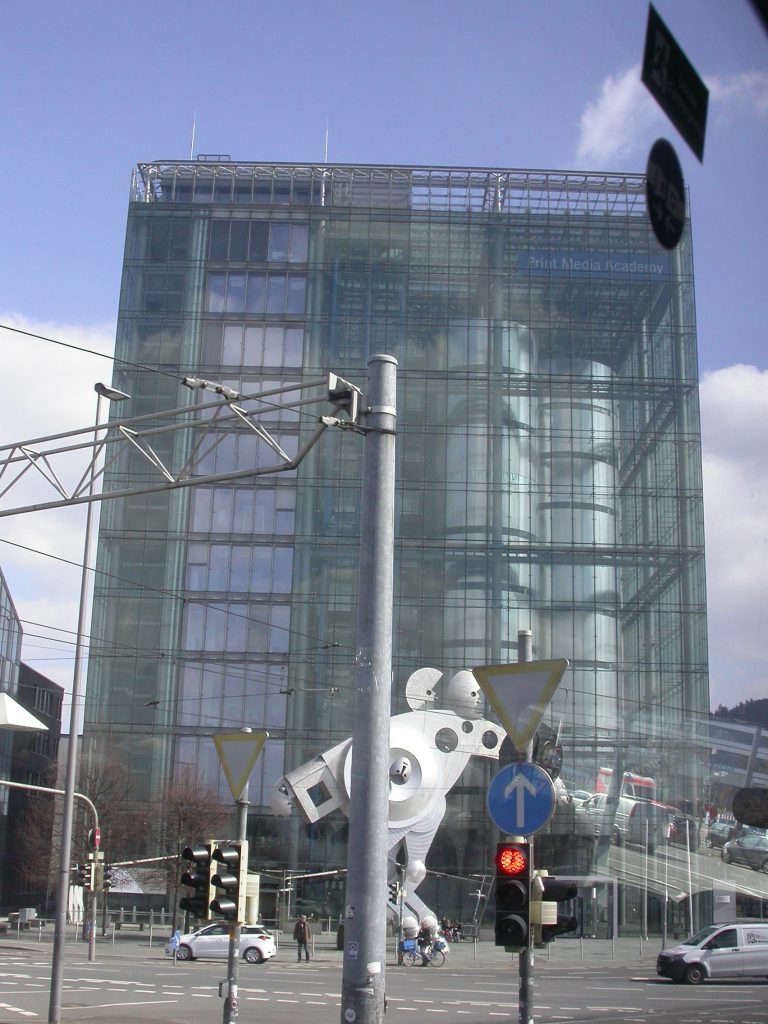 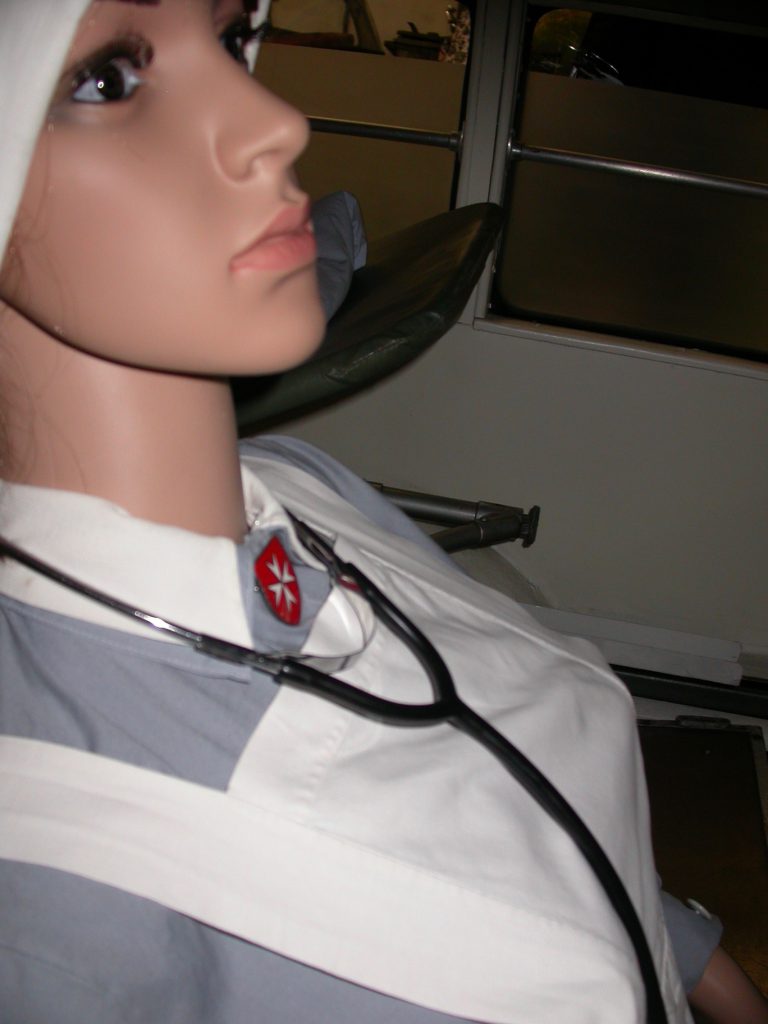 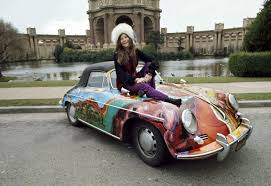 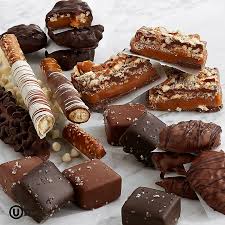 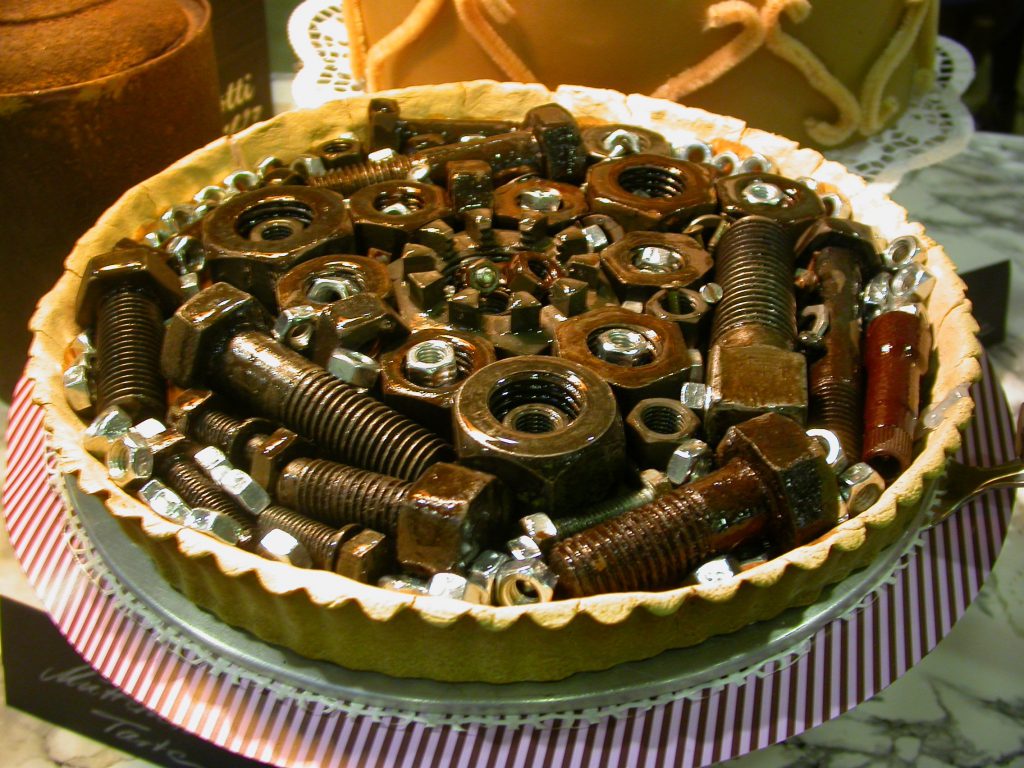 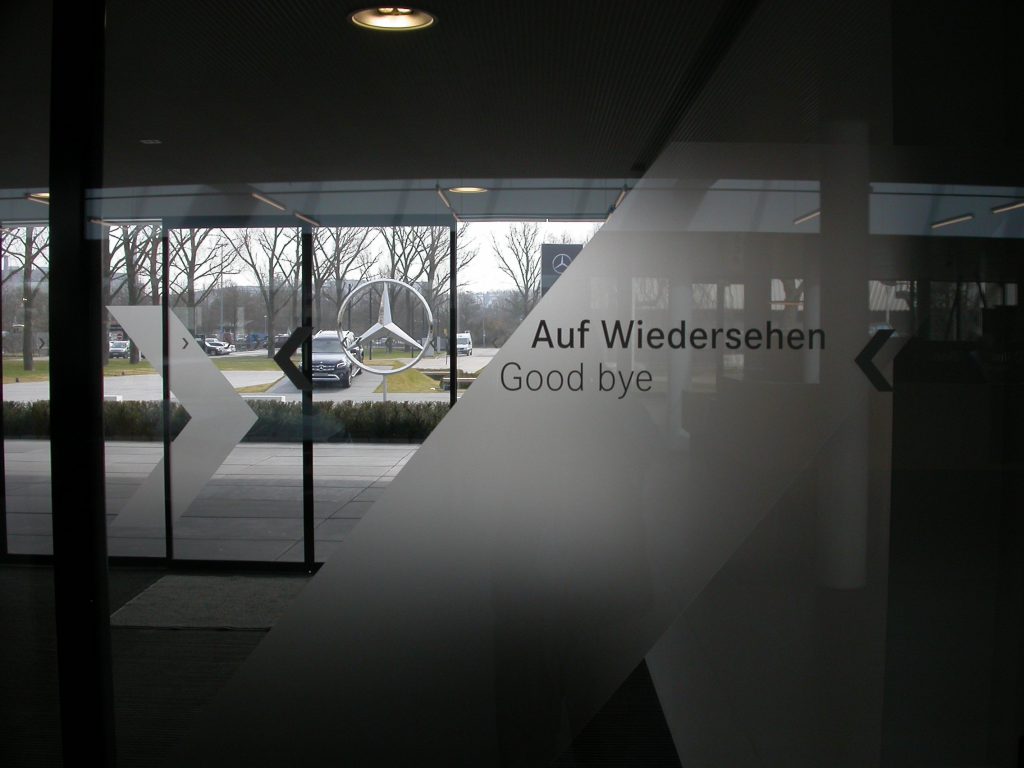